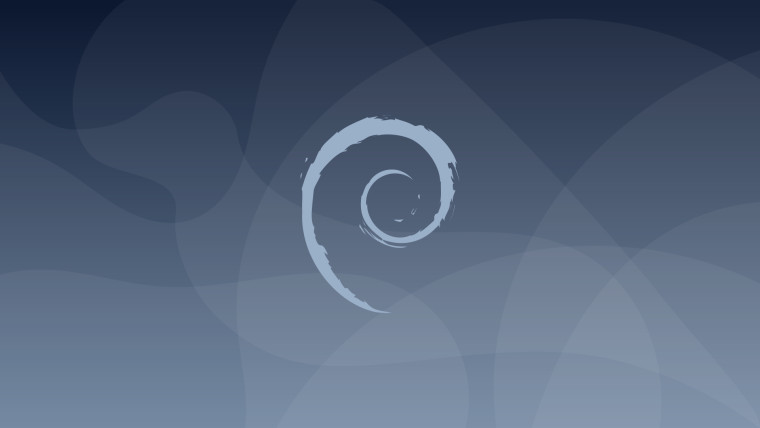 Debian 10.10 has been released with the latest security updates. Some popular packages that have received updates in this update include the Linux Kernel, Nvidia graphics drivers, OpenVPN, Firefox ESR, OpenSSL, Chromium, and OpenJDK.

The Debian Project has announced the availability of Debian 10.10. As with other Debian point releases, Debian 10.10 does not constitute a major release to Debian, rather, it rolls up all the latest packages into a brand new ISO that can be used to install Debian without then having to apply post-install updates.