First Release Of Rocky Linux Will Arrive After March 2021 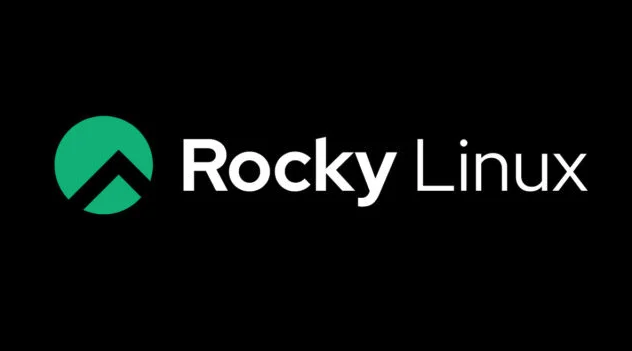 It has now been almost two weeks since the announcement of Red Hat dropping support for CentOS Linux 8 and shifting full focus to its future CentOS Stream - a decison which has led to the creation of Rocky Linux by CentOS creator Greg Kurtzer.

Now, in the very first community update, Rocky Linux Community Manager Jordan Pisaniello has shared all the progress done so far and updates for future releases of Rocky Linux.

The team has targeted 2021 Q2 that includes April, May, and June to deliver the first release of Rocky Linux. And the release won’t just be available in standard commercial regions, but it will also be available in AWS GovCloud, and China.

The core team is already laying down the infrastructure to deliver and support an initial release. It has also selected AWS (Amazon Web Services) as the primary build platform for the development of Rocky Linux.