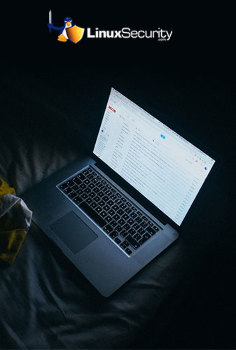 The latest Kali Linux images for the Raspberry Pi 4 include both 32-bit and 64-bit versions. J.A. Watson gives them a try in this hands-on demonstration.

Over the past few weeks, I have tried out Ubuntu, Manjaro, openSUSE and the latest Raspberry Pi OS release on the Raspberry Pi 4. I am going to complete this series with a look at Kali Linux, one of my favorite specialist Linux distributions. Kali is specifically made for security analysis and penetration testing, and is preloaded and configured for that purpose. The combination of the inexpensive and portable Raspberry Pi hardware and the Kali Linux distribution has seemed extremely promising to me for several years now, but so far it hasn't really fulfilled my expectations. Hopefully the more powerful Raspberry Pi 4 and the more mature Kali Linux 2020.4 will remedy that.