Linux distribution Netrunner has a rocky past but a promising futur...

Linux distribution Netrunner has a rocky past but a promising future 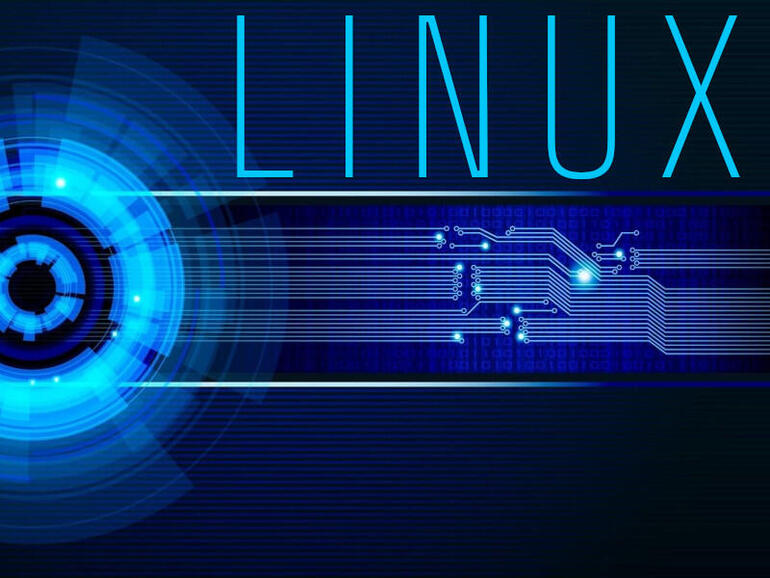 Netrunner. When I think of the name, the collectable card game of the '90s comes to mind. If you remember it, your geekdom is strong.