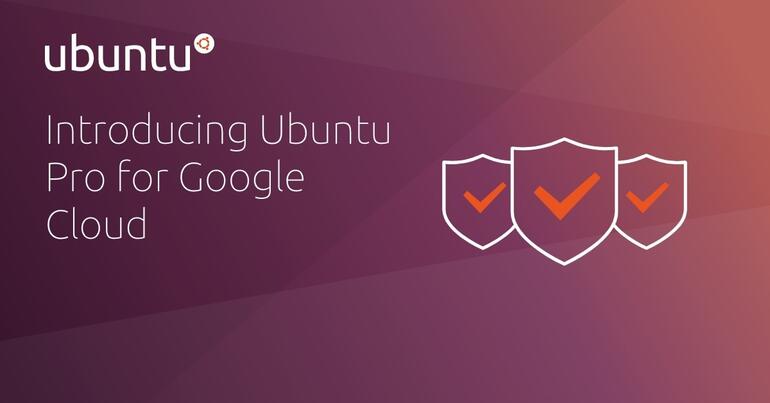 Ubuntu Pro - the premium version of Ubuntu - is now available for Google Cloud users looking for a secure DevOps environment with bug patches and updates guaranteed for 10 years.

Canonical's Ubuntu Pro is making its debut on another cloud-based service. On Monday, Canonical and Google announced the availability of Ubuntu Pro for all Google Cloud users. A premium version of Ubuntu geared for developers and administrators at enterprises, Ubuntu Pro offers a secure DevOps environment with instant security patching, 10-year support, and compliance for regulated applications and workloads.

Canonical has offered Ubuntu for Google Cloud since 2014. But the pro version of Ubuntu has also been available on two other major cloud providers, namely Amazon Web Services and Microsoft Azure. Through Ubuntu Pro, cloud users gain a more secure, hardened, and cost-effective environment to drive their cloud adoption and development.