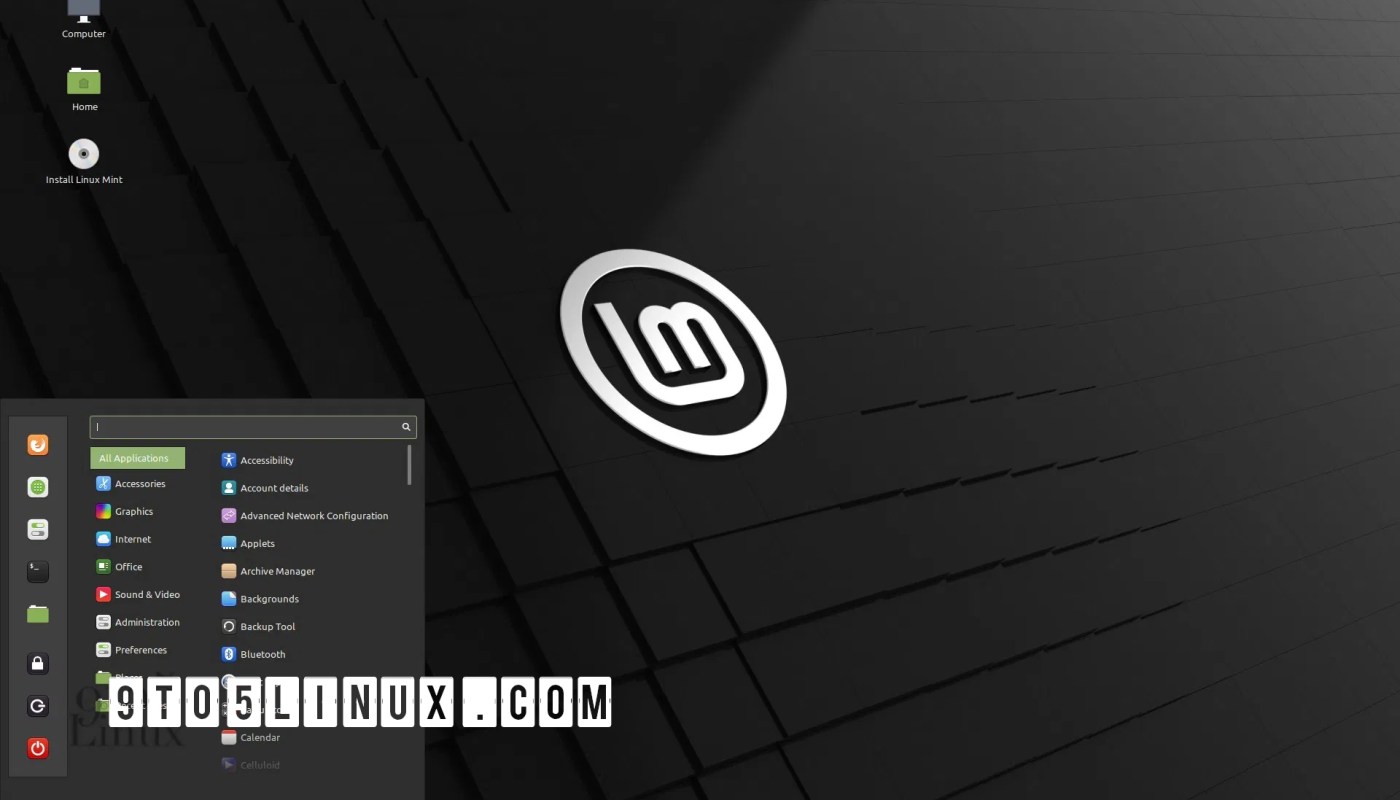 Cinnamon 5.0 has been released with many improvements that make the desktop environment more secure, stable and reliable, including new GUI and CLI tools for checking, listing, and performing updates of Cinnamon Spices.

Cinnamon 5.0 comes with many improvements to make Linux Mint’s default desktop environment more stable and reliable, including a memory limit mechanism so that it won’t eat up all the RAM on your personal computer.

One of the biggest change in Cinnamon 5.0 is the inclusion of new GUI and CLI tools for checking, listing, and performing updates of Cinnamon Spices, which includes applets, desklets, extensions, and themes. This means that you no longer have to rely on a third-party tool or go into Settings to update your Spices.