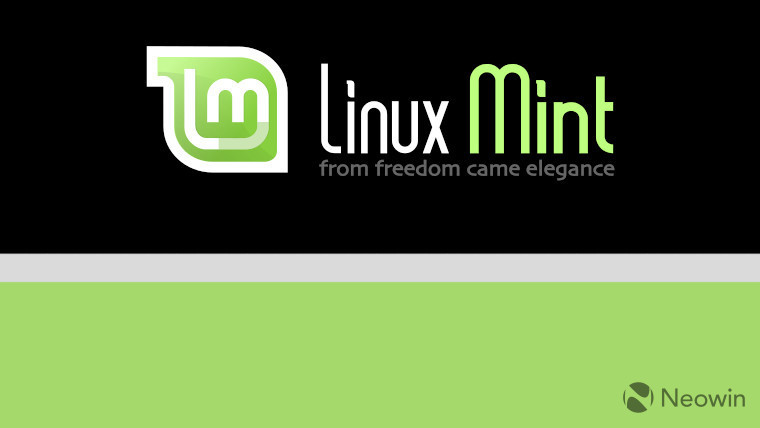 Linux Mint 20.2 'Uma' is set for a beta release by mid-June, with a selection of useful new features and improvements. Just like the rest of the 20.x series, 20.2 will be supported until around April or May of 2025. At this point, users will need to upgrade if they want their system to remain secure.
Clement Lefebvre, head of the Linux Mint project, has published a blog post revealing that Linux Mint 20.2 is codenamed 'Uma' and is set for a beta release by the middle of June. The new release will still be based upon Ubuntu 20.04 LTS but comes with an upgrade to the Cinnamon, MATE, and Xfce desktops and comes with newer hardware enablement stacks that ship with Ubuntu LTS point releases. Linux Mint 20.2 will feature a new XApp (apps made by the Mint team) called Bulky that allows the users to rename files in bulk on both the Cinnamon and MATE versions of Mint. On Xfce, the Thunar file manager already comes with an embedded bulk renamer so Bulky won’t need to be shipped with the Xfce edition of Mint.