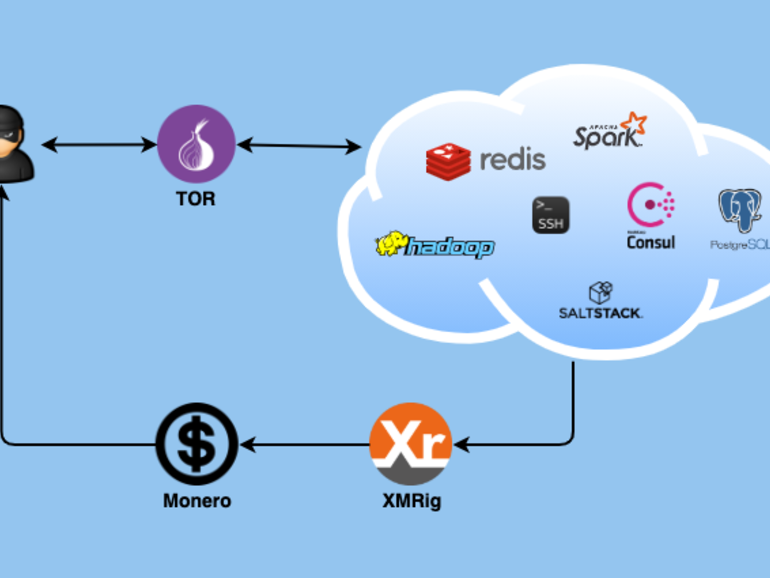 The recently discovered DreamBus botnet uses exploits and brute-force attacks to target PostgreSQL, Redis, SaltStack, Hadoop, Spark, and others enterprise-level apps that run on Linux systems. "The idea is to give the DreamBus gang a foothold on a Linux server where they could later download and install an open-source app that mines the Monero (XMR) cryptocurrency to generate profits for the attackers."

Chances are that if you deploy a Linux server online these days and you leave even the tiniest weakness exposed, a cybercrime group will ensnare it as part of its botnet.

The latest of these threats is named DreamBus.

Analyzed in a report published last week by security firm Zscaler, the company said this new threat is a variant of an older botnet named SystemdMiner, first seen in early 2019.