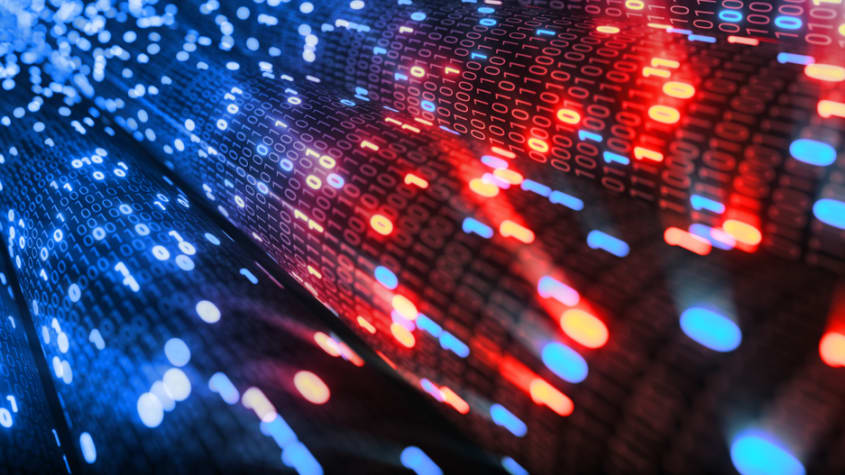 Cyber criminals have developed a Linux port of the Cobalt Strike penetration testing tool that has been dubbed Vermilion Strike, security researchers have discovered.

The tool has been developed from scratch to avoid detection from malware scanners.

According to a report published by cloud security firm Intezer Labs, researchers last month discovered a fully undetected ELF implementation of Cobalt Strike’s beacon. The malware used Cobalt Strike’s Command and Control (C2) protocol when communicating to its C2 server and has remote access capabilities such as uploading files, running shell commands, and writing to files.