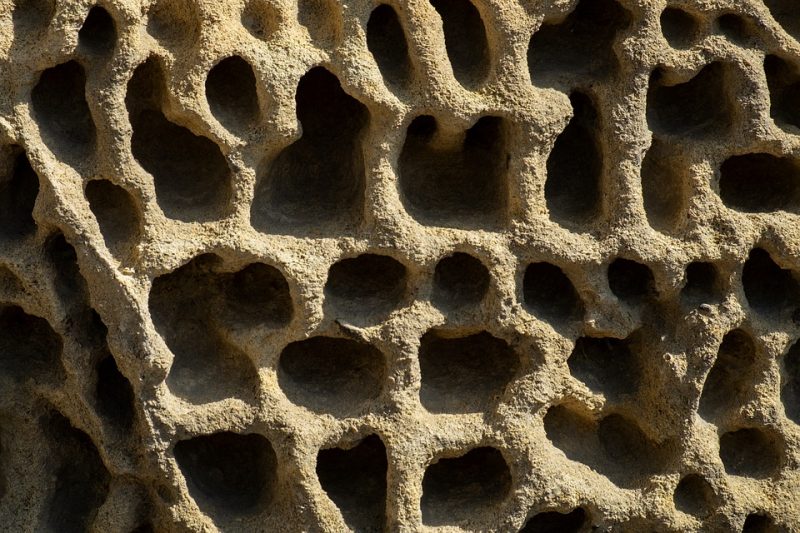 The HolesWarm botnet cryptominer has already compromised 1,000-plus clouds since June.

By leveraging more than 20 known vulnerabilities in Linux and Windows servers, the HolesWarm cryptominer malware has been able to break into more than 1,000 cloud hosts just since June.

The basic cryptominer botnet has been so successful at juggling so many different known vulnerabilities between attacks, researchers at Tencent who first identified HolesWarm refer to the malware as the “King of Vulnerability Exploitation.”

Tencent warned that both government and enterprise should mitigate known vulnerabilities as soon as possible to prevent from falling prey to the next HolesWarm attack.