Is 2020 the Year of the Linux Malware Pandemic? | LinuxSecurity.com

Is 2020 the Year of the Linux Malware Pandemic? 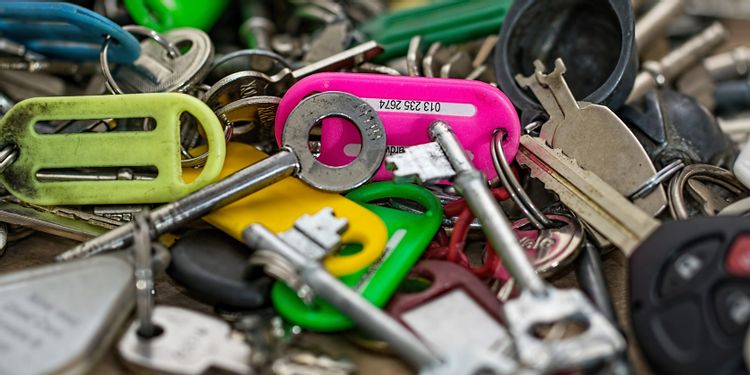 Linux computers used to be safe from most forms of malware - but this is unfortunately no longer the case, as cyber criminals have come to recognize Linux as a valuable target.

Its reputation for security means Linux is often thought to be less vulnerable to the kinds of threats that regularly plague Microsoft Windows systems. Much of that perceived security comes from the relatively low number of Linux systems, but are cybercriminals starting to see value in choosing quality over quantity?

Security researchers at companies such as Kaspersky and Blackberry, along with federal agencies like the FBI and NSA are warning about malware authors increasing their focus on Linux.

The OS is now recognized as a gateway to valuable data such as trade secrets, intellectual property, and personnel information. Linux servers can also be used as a staging point for infection of wider networks full of Windows, macOS, and Android devices.