Meet TeLOS Linux, a Sleek New Debian-Based Distro with a Modern Approach on the Linux Desktop 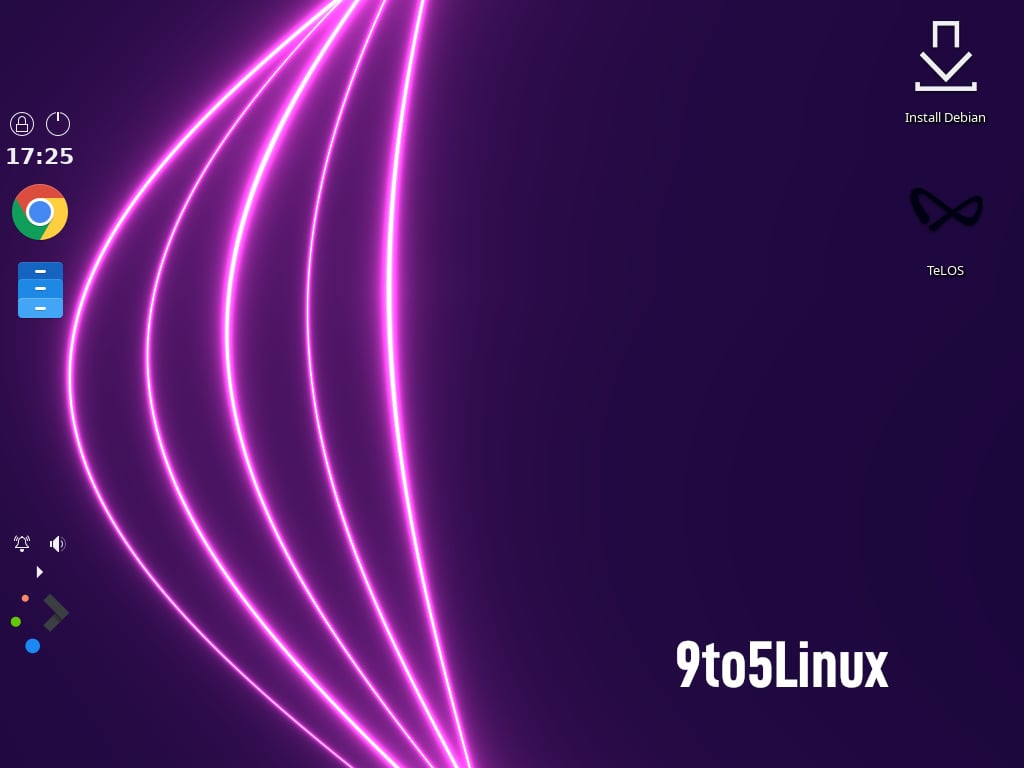 Meet TeLOS, a GNU/Linux distribution based on the Debian Testing software repositories and built on top of the modern KDE Plasma 5 desktop environment. In ancient Greek, TeLOS was a term used by philosopher Aristotle to refer to the full potential/objective of a person or thing, similar to the notion of an ‘end goal’ or ‘ambition’.

So you can think of TeLOS Linux as an ambitious project that aims to provide the GNU/Linux community with a different and modern approach on the Linux desktop by offering you a fully customized KDE Plasma desktop environment that feels “alive” thanks to the animated wallpaper and comes with a minimal and careful selection of pre-installed apps from both the KDE and GNOME stacks.