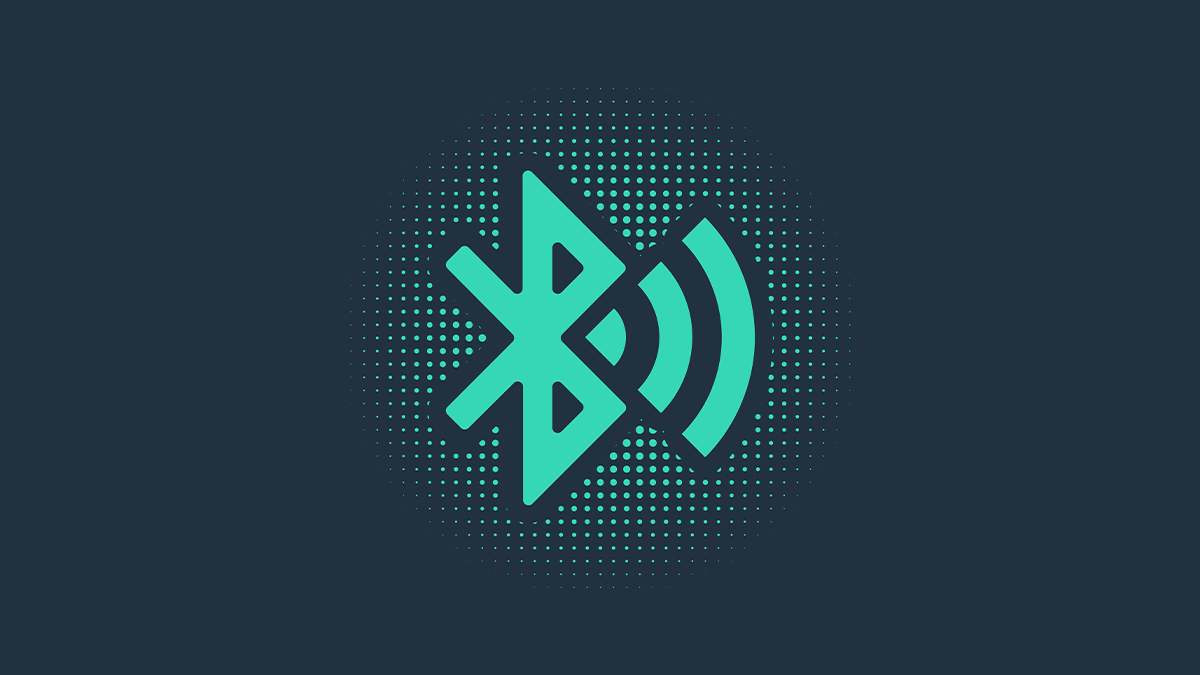 Google security engineer Andy Nguyen dropped a technical write-up on Twitter on April 6 that exhaustively recounts how he discovered and chained the bugs to achieve remote code execution (RCE) on a Dell laptop running Ubuntu 20.04.1 without ‘victim’ interaction.