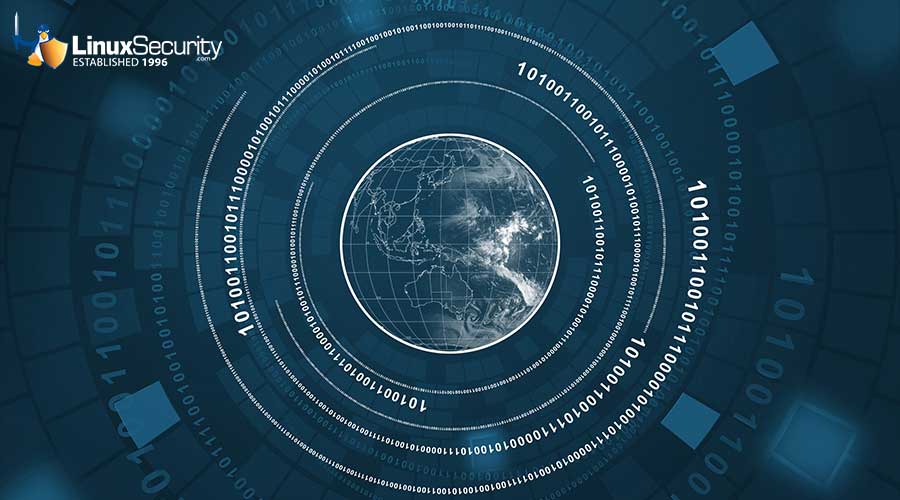 Over the past few weeks, a heated debate has arisen on the Apache SpamAssassin users list regarding the replacement of racially charged terms like “whitelist” and “blacklist” used in the Apache Spamassassin Project’s code with more inclusive language. Certain community members have been very supportive of Apache SpamAssassin’s efforts to remove racially insensitive language from the project, while others have loudly voiced their disapproval.

Guardian Digital, the open source cloud email security company, is committed to the open-source development model and the core values of transparency and inclusion that it embodies. We felt it was important to speak with members of the community about this critical issue and share this story with other leaders and those not directly involved - hopefully inspiring them to take similar action in their communities.

A Movement Is Underway in the Open-Source Community

Racial tensions in the US are higher than they have been in over 50 years, spotlighting instances of racial injustice and white privilege that have been systematically ignored far too long. Interestingly, a social movement - which began prior to this recently heightened awareness of racial injustice - has already been underway to address racially charged language and conventions online. In light of the current environment, this movement is now gaining momentum and a growing number of organizations are stepping back and rethinking whether the messaging conveyed in their products could be deemed stereotypical or offensive. These organizations are now analyzing the potential changes to make their products and environments more accurate and inclusive.

Virtually all significant open-source projects and various tech giants who have adopted open-source software and programs including IBM, Microsoft, Amazon Web Services (AWS), Python and Drupal have already removed language that is potentially racially insensitive, and have found that doing so hasn’t been a significant impediment to their development efforts. Many other companies and projects are following suit, as the open-source community is faced with the reality that “the future is open source” - as long as open-source projects and initiatives continue to prove that they value equality and moral integrity.

Apache SpamAssassin Speaks Out Against Racial Insensitivity and White Privilege

Well before the tragic death of George Floyd on May 25th, which sparked heightened awareness of racial inequality around the globe, the Apache Spamassassin Project was actively working on improving the language used in its spam filtration framework by replacing “whitelist” and “blacklist” with terms such as “block”, “deny” and “allow”. For almost a decade, the project had been ahead of its time - using the term “blocklist” at least as early as 2011. After a vote on May 3rd, the Apache SpamAssassin Project Management Committee (PMC) formally decided to remove all racially charged language from Apache SpamAssassin. The first test of this work is already done with “allowlist_to” replacing “whitelist_to” in the 4.0.0 codebase, with no timeline for this release at the moment. Sites running the current "bleeding-edge" development code can expect to see this new language sooner.

Kevin A. McGrail, who has been personally been involved with the Apache SpamAssassin Project for nearly two decades and is a member and past chair of the Project Management Committee and past VP of Fundraising and Assistant Treasurer for the foundation, explains from his perspective why the project has chosen to replace “whitelist” and “blacklist” with “welcomelist” and “blocklist”: “Using ‘welcomelist’ and ‘blocklist’ is non-offensive, more descriptive and, since ‘welcome’ and ‘block’ start with ‘W’ and ‘B’, we avoid having to rename things like RBLs, WLBL, DNSBL, etc. This should help minimize the disruption when version 4.0 is released with the renamed configuration options.”

Head over to the Guardian Digital blog to read the full article.