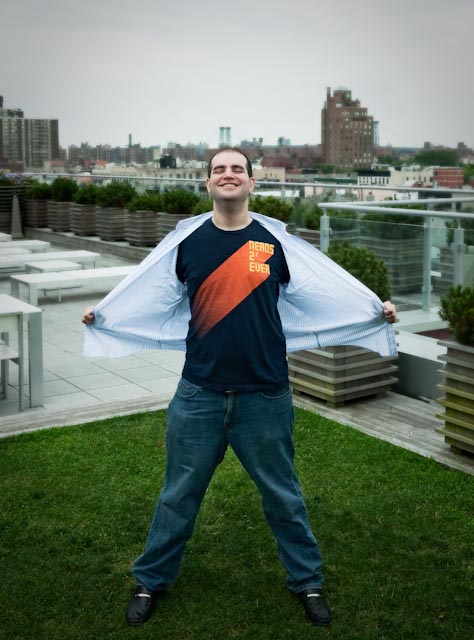 On Saturday, April 24th, 2021, the computer security world was shaken by the news of the sudden death of Dan Kaminsky, a renowned hacker best known for his contributions in the realm of DNS security. Kaminsky was 42 years old.

A regular speaker at prestigious cybersecurity conferences including DEFCON and Black Hat - both of whom have expressed their condolences on Twitter, Kaminsky is best known for his groundbreaking DNS cache-poisoning research that prompted an industry-wide movement to address a major Internet security weakness. Kaminsky is also credited with raising awareness of the severity of the 2005 SONY rootkit infections. 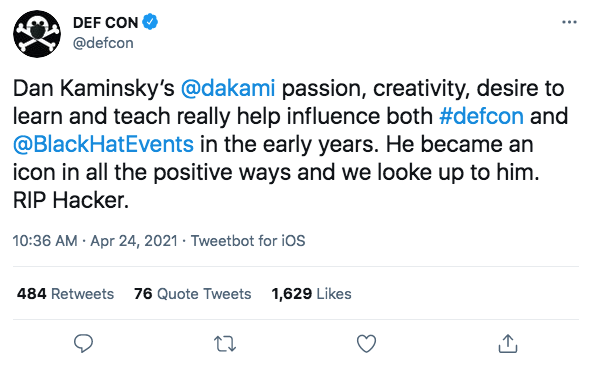 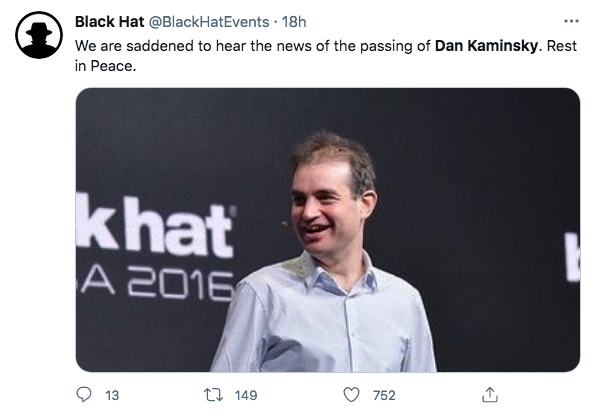 In 2010, the Internet Corporation for Assigned Names and Numbers (ICANN) named Kaminsky as one of the Trusted Community Representatives for the DNSSEC root. A graduate of Santa Clara University with a Bachelor's degree in Operations and Management of Information Services, Kaminsky most recently served as co-founder and chief scientist at Human Security (formerly known as White Ops), an anti-fraud startup.

There is now a move to see Kaminsky inducted into the Internet Hall of Fame, an accolade we feel he thoroughly deserves. On behalf of the cybersecurity community, we take this time to reflect on and celebrate Dan Kaminsky’s accomplishments and contributions in the field of computer security. He will be greatly missed, but his legacy will undoubtedly live on.