How Developers Can Protect Linux From Vulnerabilities 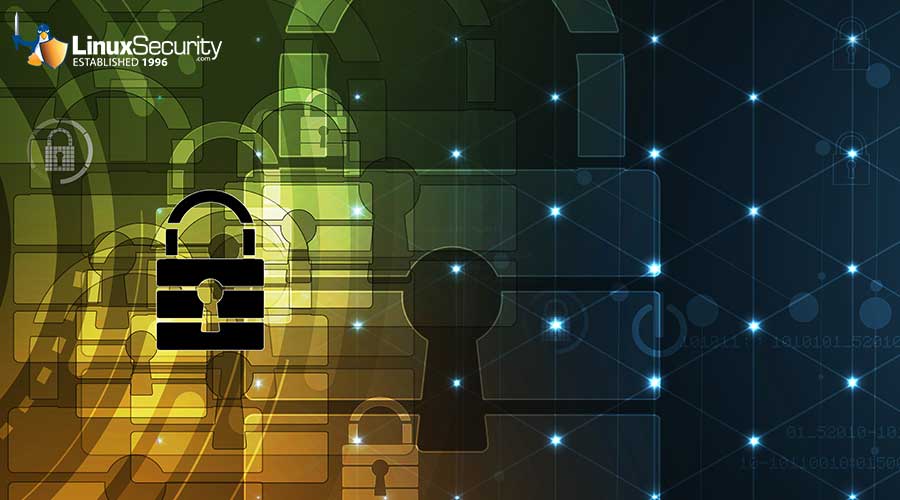 Many of the kernel bugs present in the Linux system are potential security flaws. Hackers use the vulnerabilities inherent in the Linux kernel to gain privilege escalation or to create denial-of-service attack vectors.

Understanding the Most Common Linux Vulnerabilities

Cybercriminals tend to exploit the same Linux vulnerabilities, so it's vital that developers have an awareness of those potential gaps in their kernel security. The majority of Linux security bugs are going to occur in the software development stage, and these are the source of the majority of cybercriminals’ success. Most commonly, hackers are looking for:

How Can I Detect Linux Vulnerabilities?

The goal of any developer is to ensure preventive security measures are the focus rather than curative ones. This can be extremely challenging on open-source code, which is why the focus of recent years has been on vulnerability detection. This guide to vulnerability management walks through the essentials of developer security and is a fact-based template for establishing a more secure system and network. Performing a vulnerability audit regularly should be part of the developer's workweek. While Linux vulnerabilities can't all be prevented, they can be reduced. That means more secure systems and less damage that is able to be caused by those with ill-intent.

How Can I Reduce Linux Vulnerabilities?

There are some straightforward ways to reduce the number of vulnerabilities in your Linux systems. The key things to remember are:

How Can I Treat Linux Vulnerabilities?

Linux servers are about as secure as a system can be - but they aren't invulnerable. As cyber threats continue to increase, developers are having to consider vulnerability management and the advantages of Open Source more than ever before. The more that developers can learn about the detection, prevention, and treatment of vulnerabilities, the more secure their work will be.