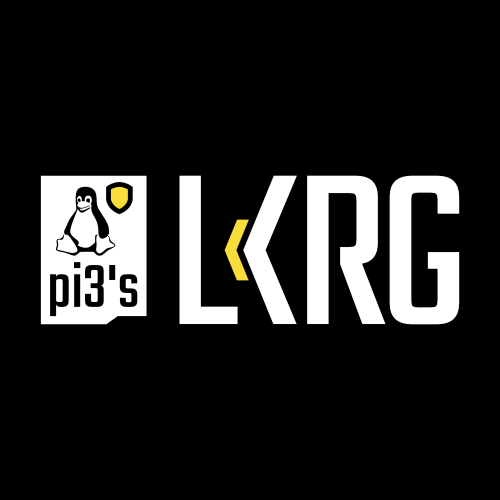 Openwall recently announced the release of LKRG (Linux Kernel Runtime Guard) 0.9.0, featuring a host of major changes and improvements, as well as fixes for multiple security bugs. LKRG is a kernel module that performs runtime integrity checking of the Linux kernel and detection of security vulnerability exploits against the kernel.

In an email sent to the LKRG Users List announcing the release of LKRG 0.9.0, Openwall Founder Alexander Peslyak (known by many as “Solar Designer”) outlines the major changes that have been made between LKRG 0.8.1 and 0.9.0, and explains the significance of these updates:

*) Support building LKRG in the kernel tree (not only as a standalone module),

as a module or linking into the kernel image (see scripts/copy-builtin.sh)

*) Support loading overlayfs[2] after LKRG (e.g., by Docker; previously, the

*) Explicitly do not support RT kernels

*) Fix support for 32-bit x86 (was unintentionally broken in LKRG for ages,

but could mostly work on many pre-5.7 kernel and LKRG builds by "luck")

use, would be detected - a limitation left over from early LKRG testing)

accept" mode (previously, one such violation could mute logging of others)

security_bprm_committed_creds, which shortens the race window for exploits)

*) Simplify UMH blocking and make it compatible with CPA-protected pages

(with Ubuntu's release kernels and their daily builds of mainline kernels)

As you can see, we had to make changes to support Linux kernels newer

than those available at the time of previous release.  Almost every

major kernel release, and some back-ports too, broke compatibility with

LKRG.  Since we did not make new LKRG releases, people with those newer

latest code off GitHub, which we tried to keep in a stable state (lately

in part through use of Continuous Integration).  We also preserved

support for all of the old kernels we supported previously (RHEL7, etc.)

the simplifications we made, despite of significant additions:

Also, perhaps in part due to our move to GitHub, we started to receive

The full list of direct contributors to this release is:

I'd like to specifically highlight the contribution of support for

RageLtMan and the contribution of mkosi integration and Continuous

Integration setup by Vitaly Chikunov.  I'd also like to highlight

Mikhail Klementev's offer to use his out-of-tree framework, which Adam

eventually added the integration for.

During LKRG development and testing I've found 7 Linux kernel bugs, 4 of them

resizing logic due to a race condition

look and there are not many updates on that.

synchronizing with launcher / killer of it. You can have WARN in kernels all

- Incompatibility of KPROBE optimizer with the latest changes in the linker.

Additionally, I've also found a bug with the kernel signal handling in dying

However, I don't remember if I found it during my work related to LKRG so I'm

That's pretty bad stats... However, it might be an interesting story to say

during LKRG announcement of the new version. It could be also interesting talk

The kretprobes and ftrace issues here are of questionable security

relevance (this functionality is not exposed for attack under most

reasonable threat models), but all of these are interesting bugs.

Peslyak welcomes any feedback on this release. In a recent email exchange with LinuxSecurity.com security researchers, Peslyak summarizes the main benefits that LKRG offers users, “LKRG offers best-effort protection against kernel vulnerability exploits with little effort on behalf of the user - no need to configure a policy, etc. - making it especially beneficial for systems that are not expected to be consistently kept up-to-date.”

Are you using LKRG to help secure your Linux system? Have you downloaded LKRG 0.9.0? What are your thoughts? We want to hear!