Discover How To Harden My Filesystem HOWTOs

Get No-Fuss File-Level Crypto With Fscrypt 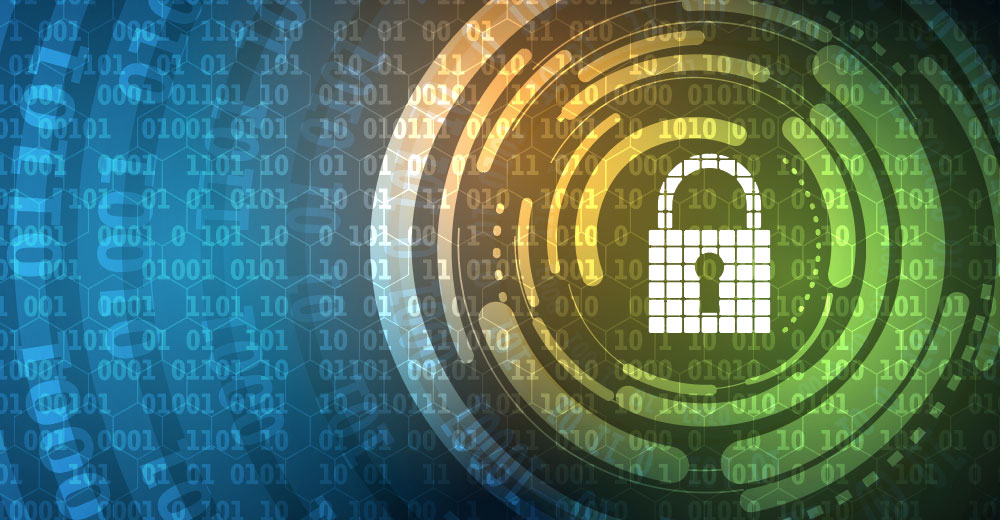 Learn how to use fscrypt to create an encrypted filesystem - but be warned: this involves tinkering on the command line and doing a partially or fully manual operating system installation. However, if you are willing to put in the time and effort, you will enjoy a high-performing computing experience with seamless modern encryption protection.

Not long ago, I made the case that for most users file-level encryption is adequately secure and much higher-performing than full-disk encryption. I received a lot less pushback than anticipated for expressing this heterodox view — by which I mean I actually got none. Quite to the contrary, some readers sent messages and comments expressing curiosity and eagerness to try file-level encryption.

This came as a surprise. I wasn’t sure how many people would want to put file-level encryption into practice, and I imagined those who did would take the less arduous route of installing a distribution like Linux Mint that offers this as a checkbox in a menu.

That’s why I left my argument almost entirely in the realm of theory. I was more interested in challenging an accepted model with an underrepresented alternative. A theoretical approach suited this exercise while simultaneously leaving implementation up to those intrepid enough to put theory into practice. After all, Linux is about doing what you want, and I was not about to tell anyone what that might be.