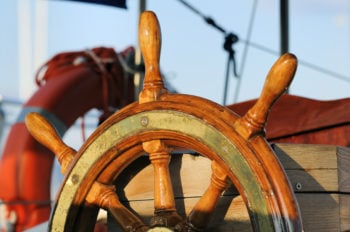 Kubernetes adoption is up - and so is the number of security incidents in container and Kubernetes environments. One of the ways that organizations can tackle this issue is by focusing on securing the container supply chain.

Kubernetes adoption is up, but many organizations are suffering security incidents in their container and Kubernetes environments. In the fall edition of the “State of Container and Kubernetes Security” report, for instance, 91% of respondents told StackRox that they had adopted the container orchestration platform. That’s about the same proportion (90%) of survey participants that admitted to having suffered a security incident in their Kubernetes and container environments over the preceding 12 months. Two-thirds of those security incidents consisted of a misconfiguration issue. Those events were followed by a vulnerability incident (22%), a runtime incident (17%) and a failed audit (16%). Nearly half (44%) of respondents said that they ultimately delayed moving an application into production as a result of their security concerns.