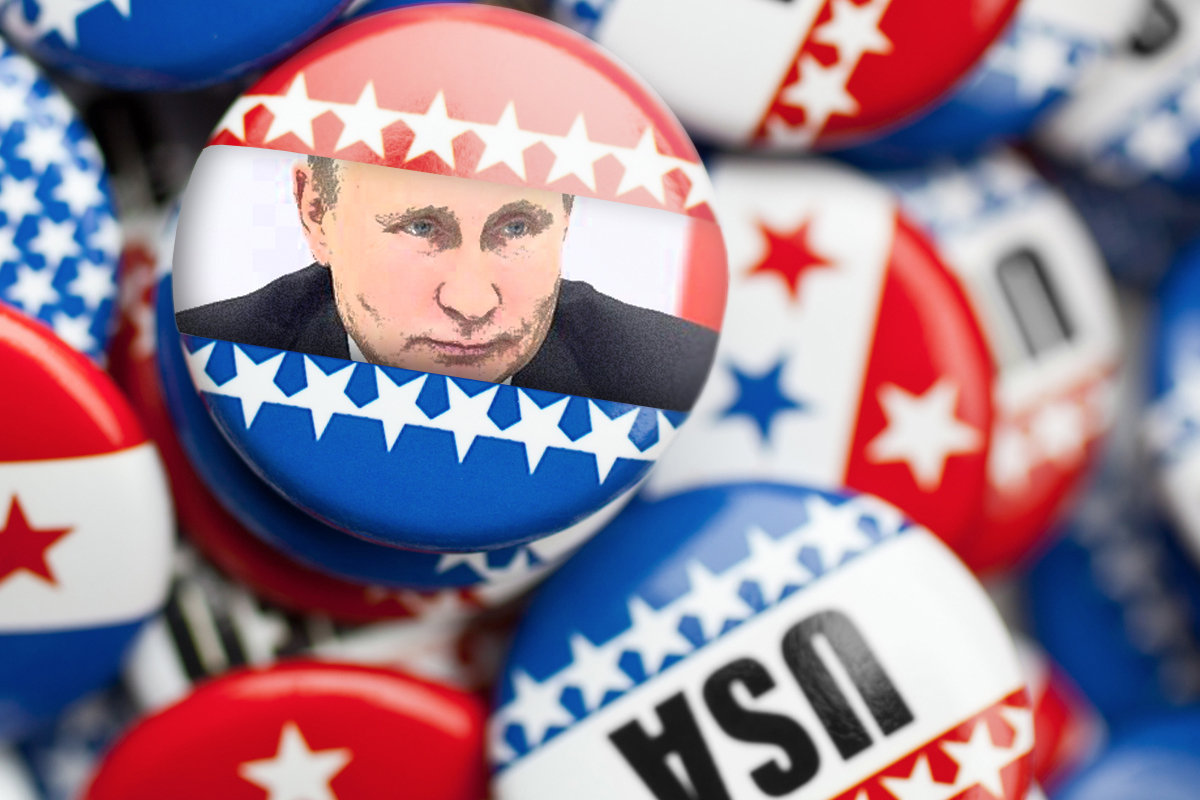 Since early April when Special Counsel Robert Mueller’s redacted report on the investigation into Russian interference in the 2016 presidential election was released, a storm of confusion and controversy has raged over what happened in Florida during that election. A cryptic passage in the Mueller report outlines how Unit 74455 of Russia’s military intelligence arm GRU sent “spear-phishing emails to public officials involved in election administration and personnel involved in voting technology.”

The Mueller report states that in August 2016, the GRU targeted employees of a voting technology company that “developed software used by numerous U.S. counties to manage voter rolls, and installed malware on the company network.” The voting technology vendor’s name was redacted in the report.