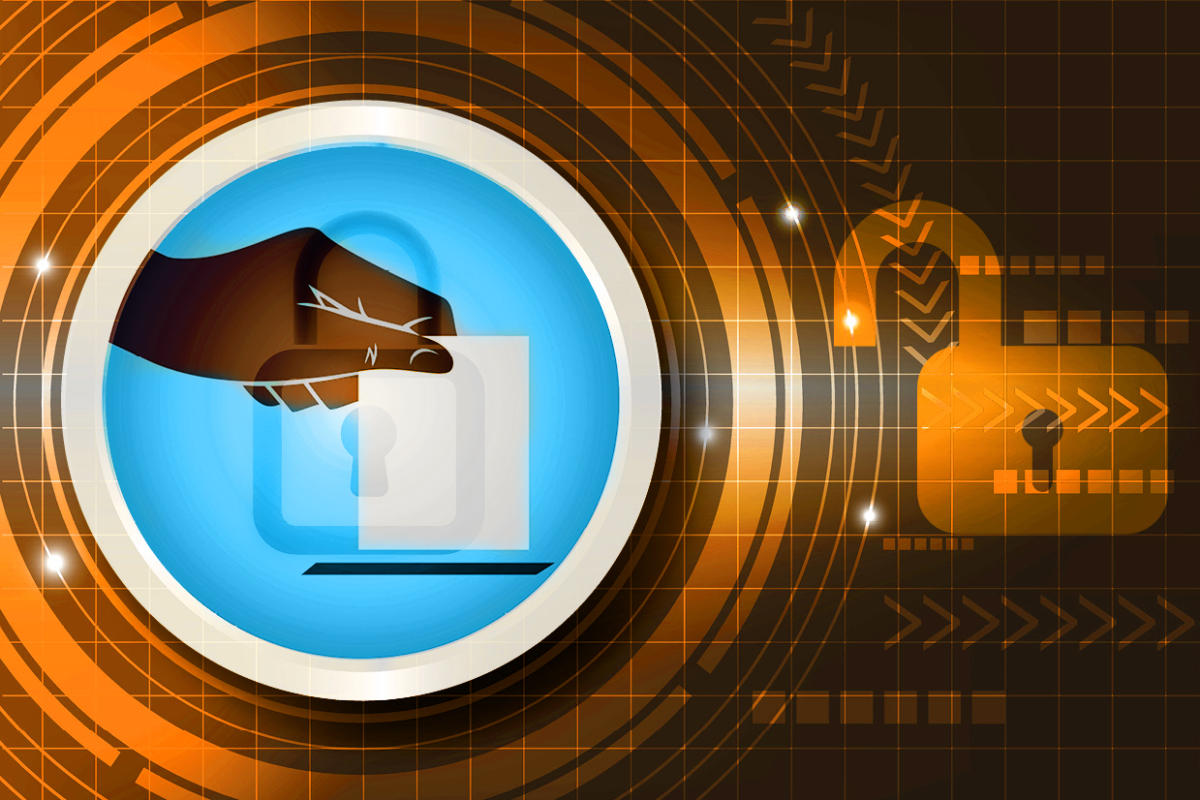 Heading into 2020, the Cybersecurity and Infrastructure Security Agency director says overhyped concern about election security is a problem, while election officials say they reap the benefits of improved communications. Learn more in a great CSO article:

Given the too-late realization that Russia interfered in the 2016 presidential election through massive disinformation campaigns and -- as the Mueller report most recently documented with a few new twists -- actual efforts to hack into state elections systems, it’s no surprise that election security under the rubric of “Protect 2020” was a key theme running throughout the Cybersecurity and Infrastructure Security Agency’s (CISA) second annual Cybersecurity Summit.

Even so, CISA Director Christopher Krebs kicked off the summit by cautioning against the kind of fearful language and overwrought concerns currently surrounding the topic of election security. “We've got to be more straightforward, more measured, more reasonable in how we talk about things. Election security is a great example. Are there true, absolute, fundamental risks in the infrastructure? Yes, but we have to take the hysteria out of the conversation because ultimately what we do is we drive broader voter confidence down,” he said.