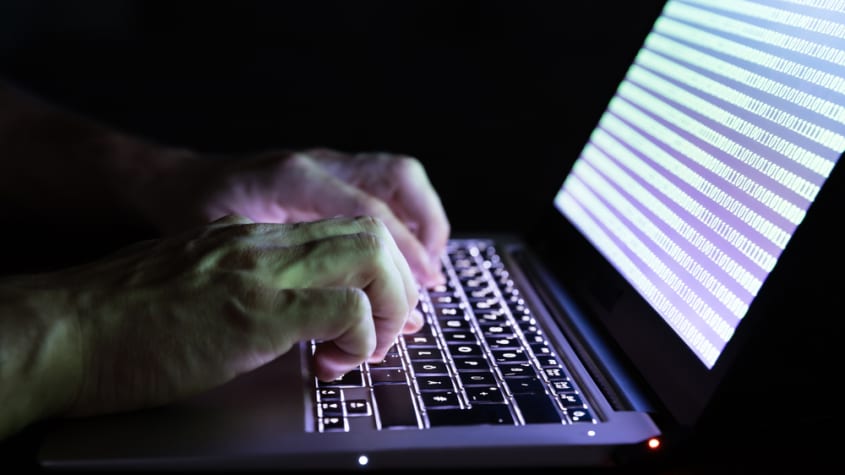 Hackers are turning coding languages such as Go, Rust, Nim and DLang into next-gen malware targeting Linux and Windows systems, enabling them to avoid signature detection and add layers of obfuscation.

Hackers are increasingly turning to relatively obscure programming languages when coding malware in a bid to avoid detection and pose greater challenges for the cyber security industry.

Security professionals are coming across greater numbers of malware strains that are being written in ‘exotic’ languages such as Go, Rust, Nim, and DLang, according to researchers with Blackberry. Operators are even adopting these languages to rewrite existing malware families and create tools for new malware sets.