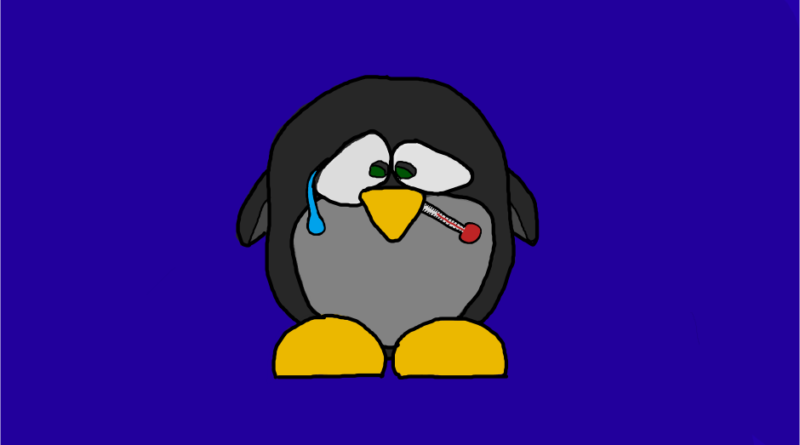 Lucifer malware emerged a few months ago as a typical Windows malware. However, it has now returned with greater power and new capabilities - enabling it to target Linux systems.

Reportedly, researchers from NETSCOUT have found new variants of Lucifer malware that can target Linux devices. Sharing the details in a blog post, the researcher revealed that the new Lucifer strains exhibit more malicious functionalities.

While the Windows Lucifer versions limited themselves to cryptomining, the new ones can even steal credentials. For this, Lucifer leverages MIMIKATZ. This capability is in addition to the cryptomining and DDoS capabilities that resemble the Windows version.