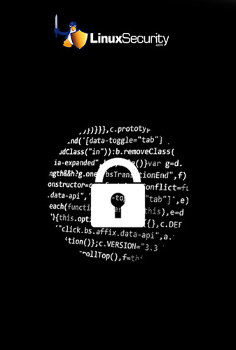 Get expert insight on a new “Gitpaste-12” worming botnet spreading via GitHub and Pastebin in this isBuzz News article.

New findings were published today on the “Gitpaste-12” worm, which uses GitHub and Pastebin to store component code and has at least 12 different attack modules available to exploit a range of vulns. It relies on GitHub and Pastebin to download payloads, two sites that aren’t usually blocked and their connection is encrypted, making it more difficult for traditional security measures to block this attack. Current targets are Linux based x86 servers, and Linux ARM and MIPS based IoT devices (see link at bottom). Experts with Security offer observations.