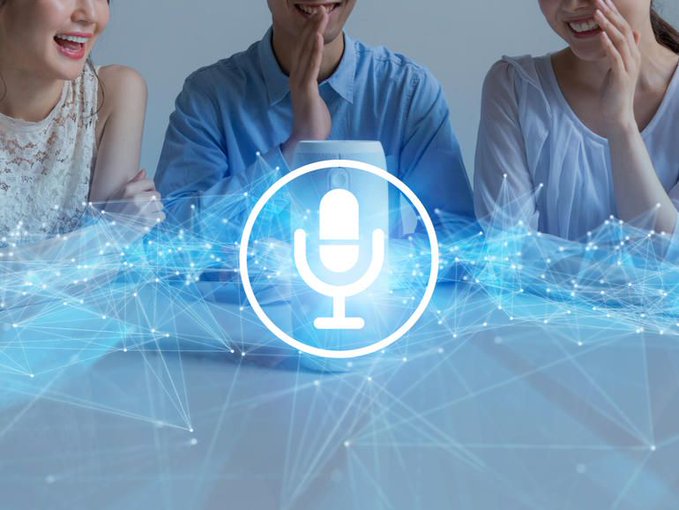 The Linux Foundation is teaming up with companies like Target, Microsoft and Veritone to create the Open Voice Network, an initiative designed to "prioritize trust and standards" in voice-focused technology. Linux Foundation representatives said the Open Voice Network would support the platforms by "delivering standards and usage guidelines for voice assistant systems that are trustworthy, inclusive and open."

Jon Stine, executive director of the Open Voice Network, told ZDNet that the rapid growth of both the availability and adoption of voice assistance worldwide -- and the future potential of voice as an interface and data source in an artificial intelligence-driven world -- makes it important for certain standards to be communally developed.