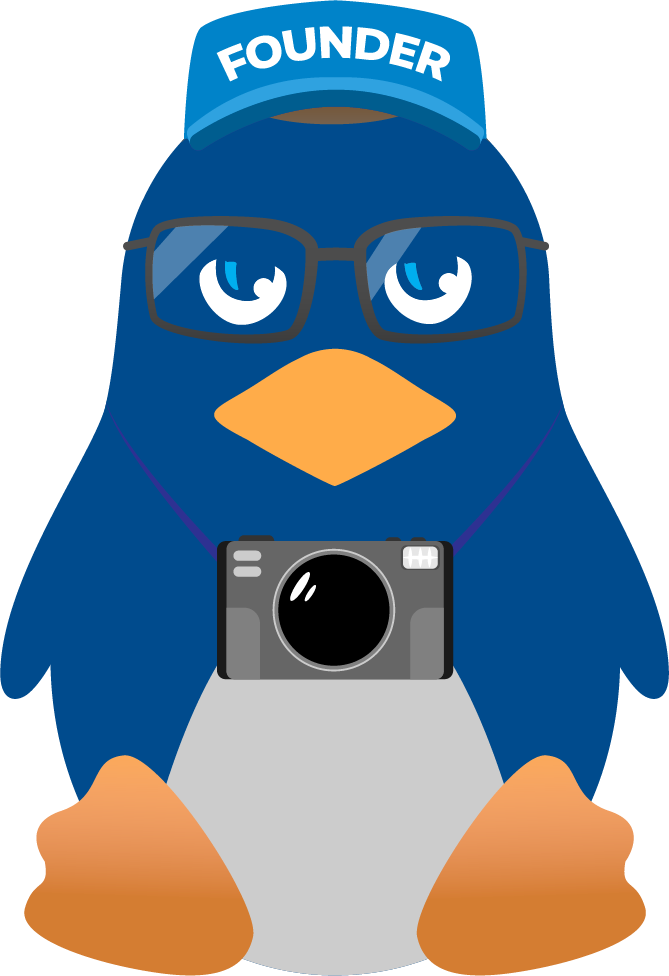 1 min read 3582 11/06/2014
The last year has produced a rogues
The tool, called nogotofail, allows developers to set up an infrastructure through which they can run known attacks against the target application. It has the ability to execute various attacks that require man-in-the-middle position, which is one of the key components of many of the known attacks on SSL/TLS, including POODLE, BEAST and others.