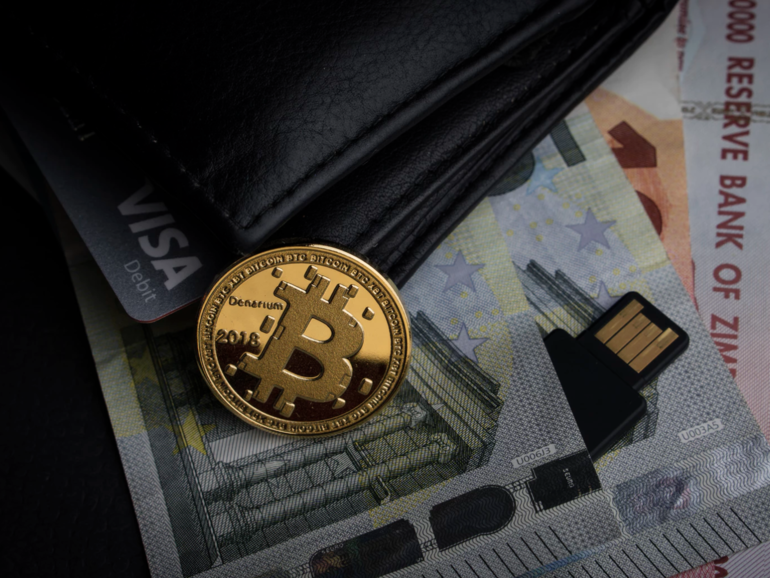 A critical security flaw has been discovered in the TRON network which had the potential to render the ecosystem's blockchain useless.

Developed by the Tron Foundation, TRON's native cryptocurrency TRX was released in 2017 and has a market cap of $1.61 billion.

According to a HackerOne bug bounty program advisory recently published and made public, a barrage of requests sent by a single PC could be used to squeeze the power of the blockchain's CPU, overload the memory, and perform a distributed denial-of-service (DDoS) attack.