We kick the tires on Qubes 4.1.0 and indeed, it's still a 'reasonably secure' OS 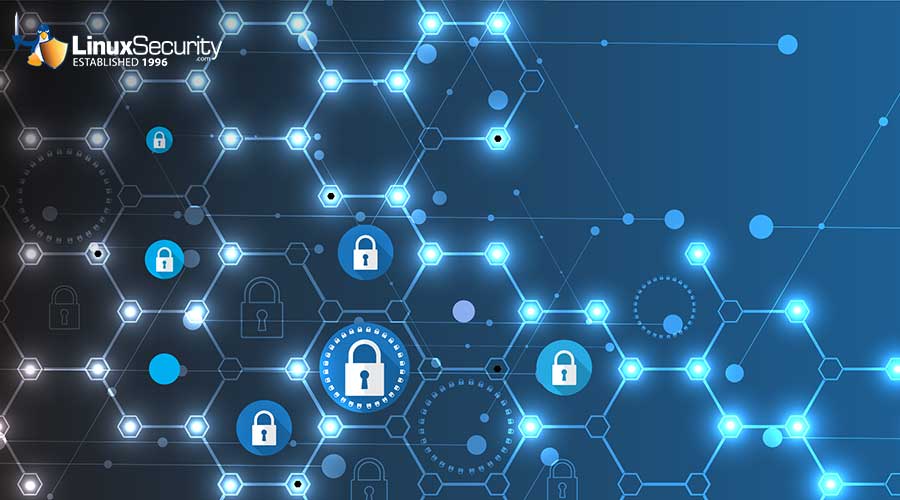 The Qubes compartmentalised operating system developers have put out version 4.1.0. The new version has experimental support for running the GUI and audio server in their own VMs, and an optional remote-support facility.

The Qubes VM-based operating system modestly calls itself "a reasonably secure operating system". Qubes uses the Xen hypervisor (sometimes under protest) to provide a single desktop environment – now Xfce 4.14 by default – in which separate applications run in their own VMs, with colour-coded window borders so you can tell which is which.