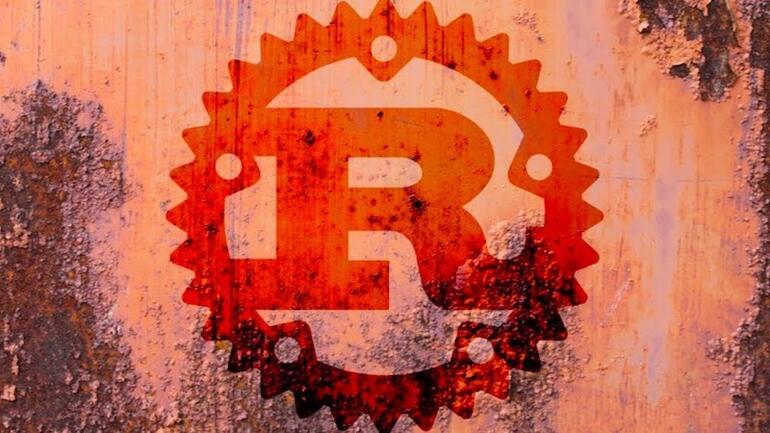 Rust is creeping into the Linux kernel - which could mean a major step forward for Linux security.

Rust has been threatening to creep into Linux in various ways for some time now. We're talking Rust, the programming language, not rust the iron oxide. And the creeping shows zero signs of slowing. In fact, Rust has finally (and officially) found its way into the Linux kernel.

And that's a good thing.