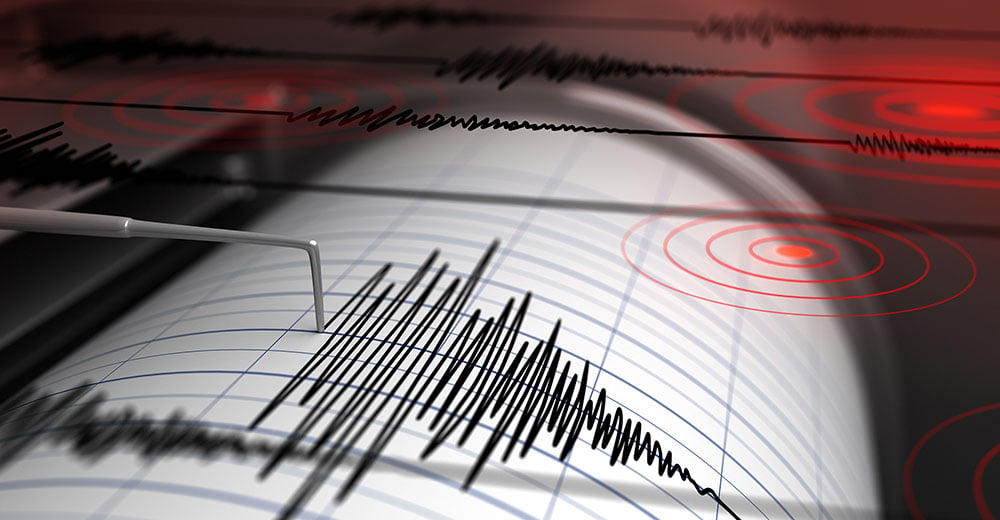 OpenEEW, a new open-source IoT project hosted by the Linux Foundation and IBM, aims to save lives by reducing the cost of earthquake early-warning (EEW) systems and accelerating their deployments globally.

The Linux Foundation earlier this month announced that it will host the project’s developer — Grillo — in collaboration with IBM. The project includes the core components of the Grillo EEW system, comprised of integrated capabilities to sense, detect, and analyze earthquakes and alert communities.

Nearly one-third of the world’s population live in seismically-active regions. At risk is the safety and survival of approximately three billion people living in earthquake-prone areas without early-detection systems that could cost upwards of US$1 billion to put in place.