The ISRG wants to make the Linux kernel memory-safe with Rust | Lin... 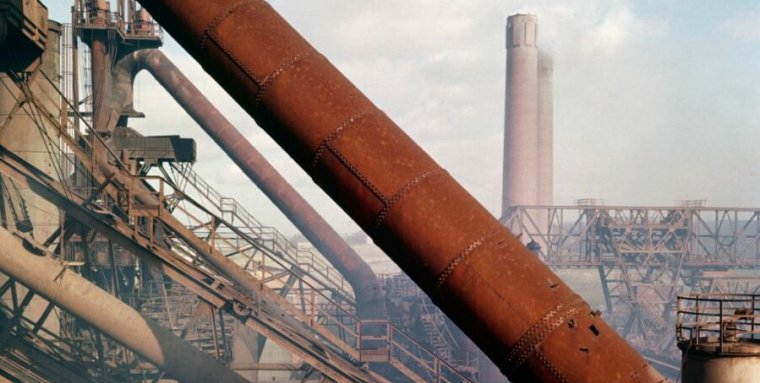 The Internet Security Research Group - backed by Google's financial support - has provided prominent developer Miguel Ojeda with a one-year contract to work on Rust in Linux and other security efforts full-time.

As we covered in March, Rust is a low-level programming language offering most of the flexibility and performance of C—the language used for kernels in Unix and Unix-like operating systems since the 1970s—in a safer way.

Efforts to make Rust a viable language for Linux kernel development began at the 2020 Linux Plumbers conference, with acceptance for the idea coming from Linus Torvalds himself. Torvalds specifically requested Rust compiler availability in the default kernel build environment, to support such efforts—not to replace the entire source code of the Linux kernel with Rust-developed equivalents, but to make it possible for new development to work properly.