Linux Security Study Reveals When, How You Patch Matters

Linux Security Study Reveals When, How You Patch Matters 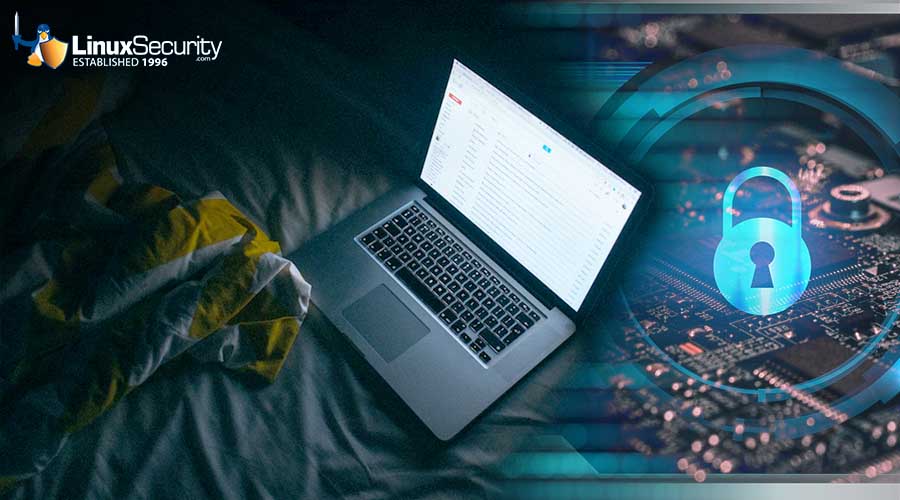 Computer security only happens when software is kept up to date. That should be a basic tenet for business users and IT departments. Apparently, it isn’t. At least for some Linux users who ignore installing patches, critical or otherwise. A recent survey sponsored by TuxCare, a vendor-neutral enterprise support system for commercial Linux, shows companies fail to protect themselves against cyberattacks even when patches exist.

Results reveal that some 55 percent of respondents had a cybersecurity incident because an available patch was not applied. In fact, once a critical or high priority vulnerability was found, 56 percent took five weeks to one year on average to patch the vulnerability.

The goal of the study was to understand how organizations are managing security and stability in the Linux suite of products. Sponsored by TuxCare, the Ponemon Institute in March surveyed 564 IT staffers and security practitioners in 16 different industries in the United States.