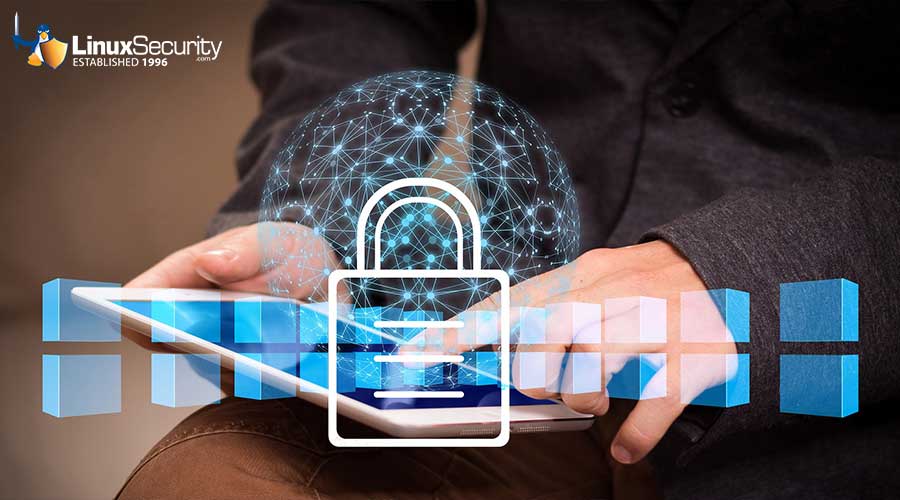 A big majority (89%) of IT chiefs believe open-source software is as secure as proprietary software, according to a survey by IBM-owned Red Hat, the maintainer of Red Hat Enterprise Linux (RHEL).

Red Hat's findings in its The State of Enterprise Open Source report might settle a debate as old as the internet about whether open-source software is more or less secure than proprietary software, such as Windows.

The argument for open-source software security has been that more people vetting publicly available source code can result in faster fixes compared to the 'security through obscurity' model – a term historically applied to proprietary software because the codebases could only be vetted by employees.