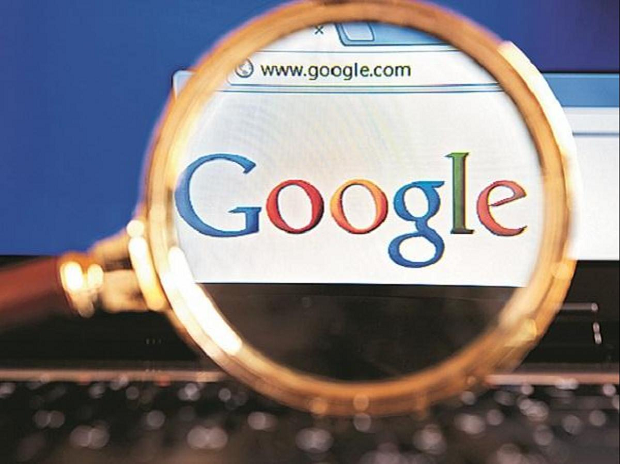 CERT-In is urging Google Chrome users to upgrade immediately to the new version of the Chrome browser to protect sensitive information on their machines and prevent contact spoofing and denial of service (DoS) attacks exploiting Chrome vulnerabilities.

The government's cybersecurity agency has warned Google Chrome users in the country to immediately upgrade to the new Chrome browser version to avoid remote hackers from intruding into their machines.

Google has released Chrome 84.0.4147.89 upgrade that contains 38 fixes and improvements against vulnerabilities.