Debian-based deepin Linux 20.1 is here and you should switch from ...

Debian-based deepin Linux 20.1 is here and you should switch from Windows 10 now! 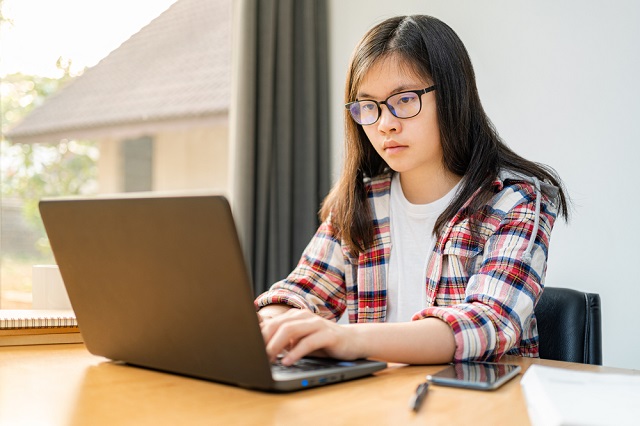 "Neither Windows 10 or macOS are the prettiest desktop OS -- that designation belongs to a Debian-based Linux distro from China called "Deepin". Learn what you can expect from from the latest version of Deepin - Deepin 20.1.

Well, folks, 2020 is almost in the books, and once again, it was not the fabled year of Linux on the desktop. Yes, Microsoft's Windows 10 still reigns supreme as far as market share, but that doesn't mean it is the best desktop operating system -- just the most popular. In fact, many consumers are switching to Linux-based Chromebooks for their simplicity and security, while macOS continues to attract new users. Those M1 Macs in particular are quite intriguing, especially when a brand-new Mac Mini can be had for less than $700.

The thing is, neither Windows 10 or macOS are the prettiest desktop operating system -- that designation belongs to a Linux distribution from China called "deepin". Today, Debian-based deepin Linux 20.1 (1010) becomes available for download and you should absolutely check it out. Hell, depending on your needs, you should consider switching from Windows 10! Seriously, y'all, deepin is that good.