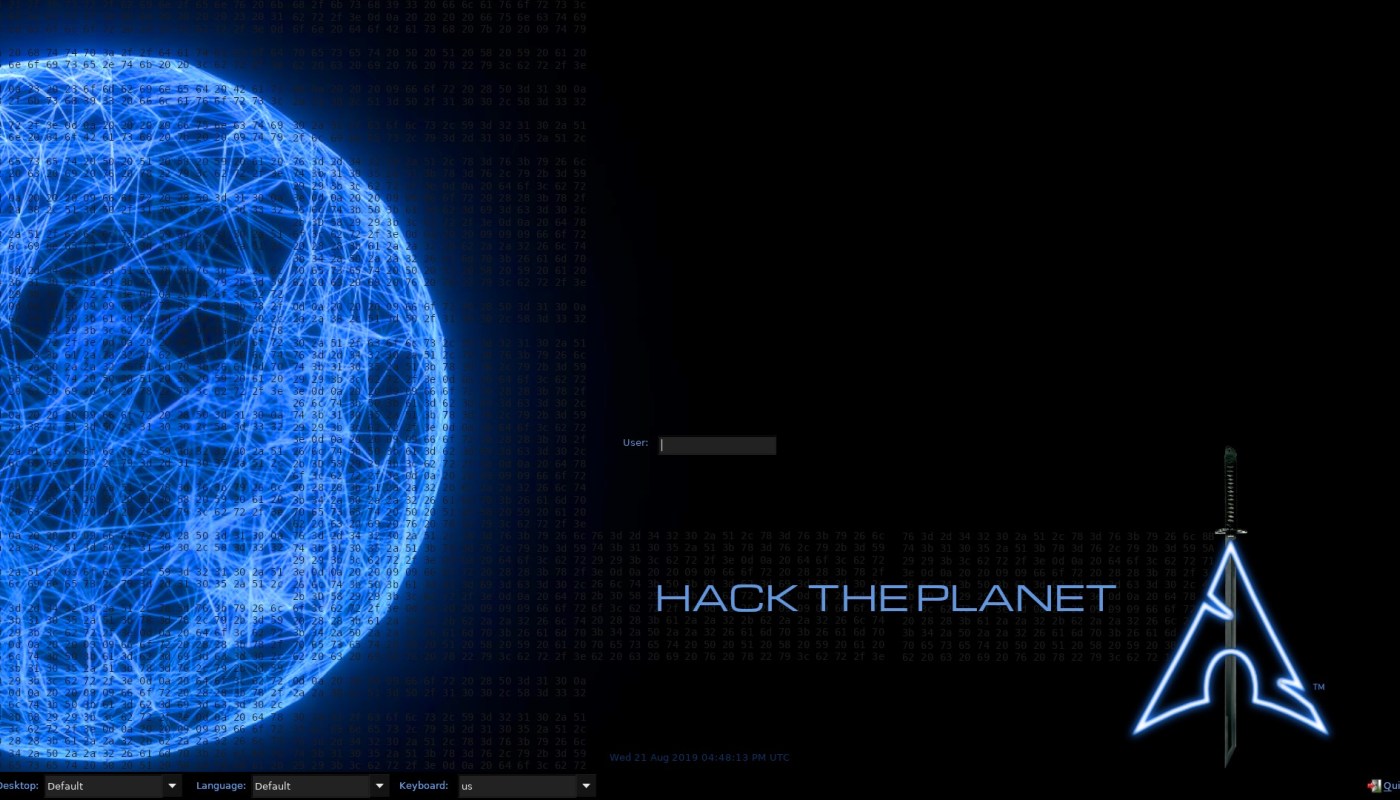 Are you an ethical hacker or pentester? If so, you'll want to check out the latest BlackArch Linux ISO release, which is now available for download with more than 150 new ethical hacking and penetration testing tools, a new kernel, and many other improvements.

Coming five months after the previous release, the BlackArch Linux 2020.06.01 ISOs are here packed with more than 150 new tools for all your penetration testing and ethical hacking needs.

According to the team, this latest BlackArch Linux ISO a high-quality release, which means that all the included packages have been quality tested and numerous bugs were fixed, including missing dependencies.

This is also the first BlackArch Linux release to ship with a newer kernel, namely Linux 5.6. The Linux kernel 5.6.14 is included in the ISO images for better hardware support.