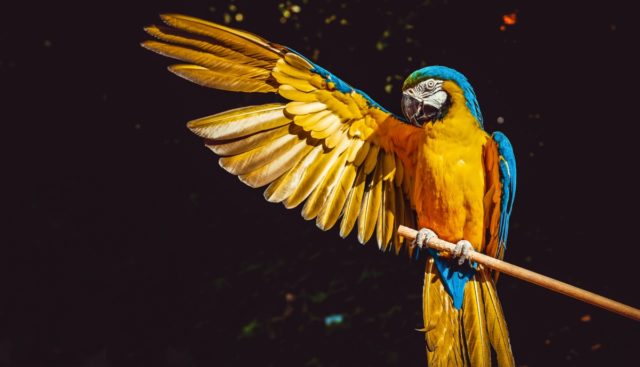 Interested in ethical hacking and pentesting? Looking for a Kali Linux alternative? If so, you will want to check out Parrot 4.9, the latest release of the Parrot operating system, which offers notable improvements and security bug fixes.

A community-driven Parrot project has released a new point version v4.9 of its security-focused Parrot operating system. Parrot 4.9 looks like a minor release with bug fixes when compared to the previous Parrot 4.8. But it has also received some notable updates on several components. Let’s take a look:

Being built on top of Debian, the new version contains several changes and bug fixes from the upstream provider (Debian). A major highlight is the removal of many Python 2 libraries and tools. Due to the deprecation and lifecycle ending of Python 2, Parrot 4.9 removes many abandoned pentest tools based on Python 2.