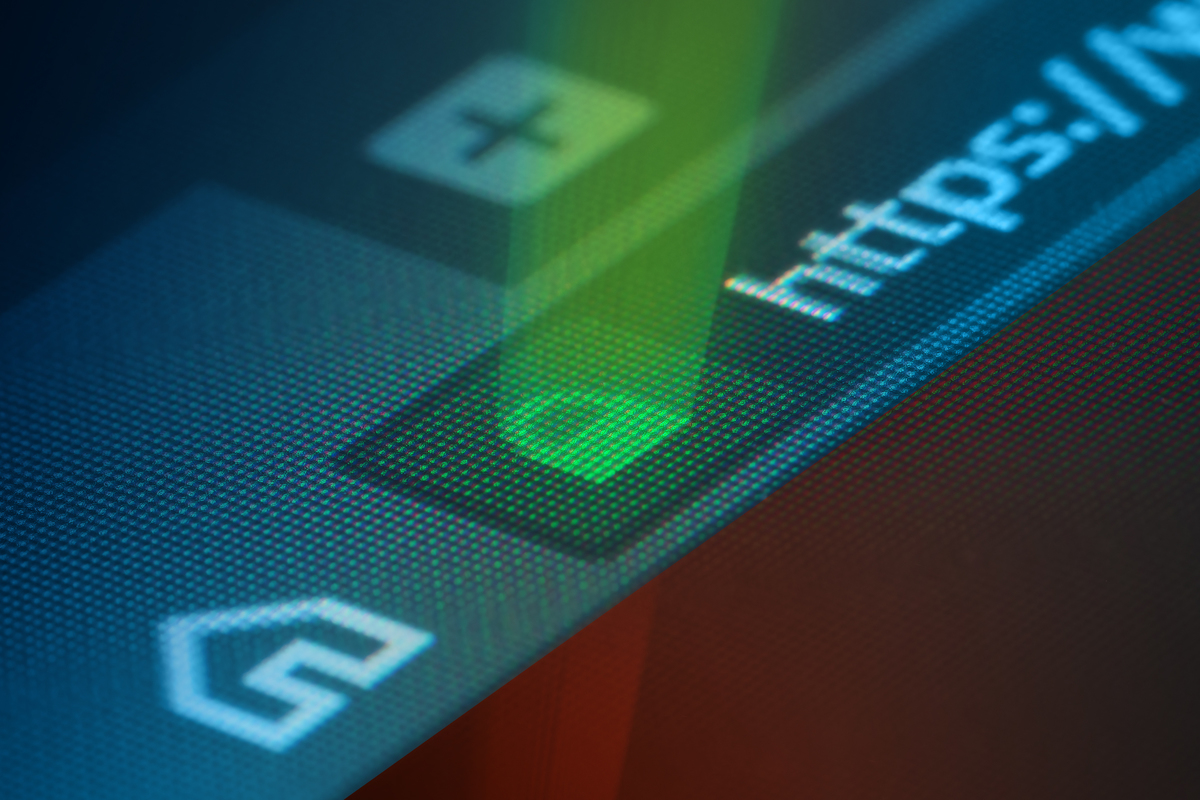 HTTP/3 brings improved performance and reliability, as well as various security and privacy benefits - but there are some serious concerns that need to be considered.

HTTP3, the third official version of hypertext transfer protocol (HTTP), will not use the transmission control protocol (TCP) as did its predecessors. Instead, it uses the quick UDP internet connections (QUIC) protocol developed by Google in 2012.

QUIC is a transport layer protocol based on a multiplexed version of user datagram protocol (UDP) connections. Unlike TCP, UDP does not follow the TCP three-way handshake, but uses a single UDP roundtrip.  Thus, the QUIC protocol exponentially improves any web component's network performances as it uses UDP for every connection between the user-agent and the web server. Also, QUIC relies on multiplexing to manage multiple interactions between the user-agent and server seamlessly over a single connection, without any one blocking another, thus helping with performance improvements compared to its predecessors.