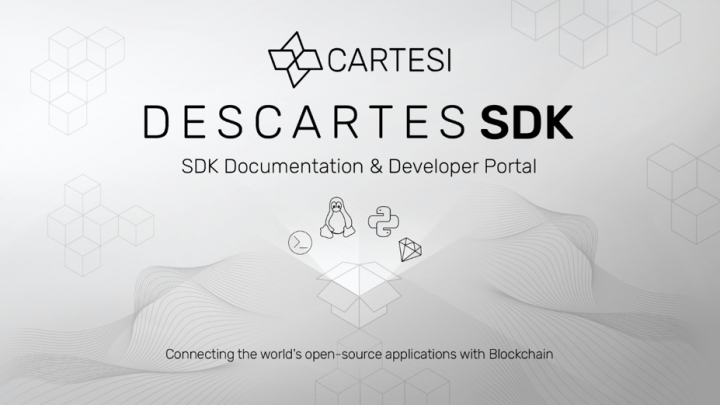 Cartesi has announced the launch of their Descartes SDK Documentation portal, which represents a leap forward for the Cartesi team in fulfilling their ambition in bridging the world of Linux open-sourced software with the inherent security benefits of blockchain technology.

The Descartes SDK makes it possible for developers to build computationally intensive DApps with all software tools available for a full Linux operating system. DApps preserve full decentralization and the security guarantees of Ethereum.

Developers and software enthusiasts can access the Documentation Portal immediately through Cartesi's redesigned website. The portal provides tutorials and the information developers need to get started at coding for Cartesi.