How MIT's Fiat Cryptography might make the web more secure 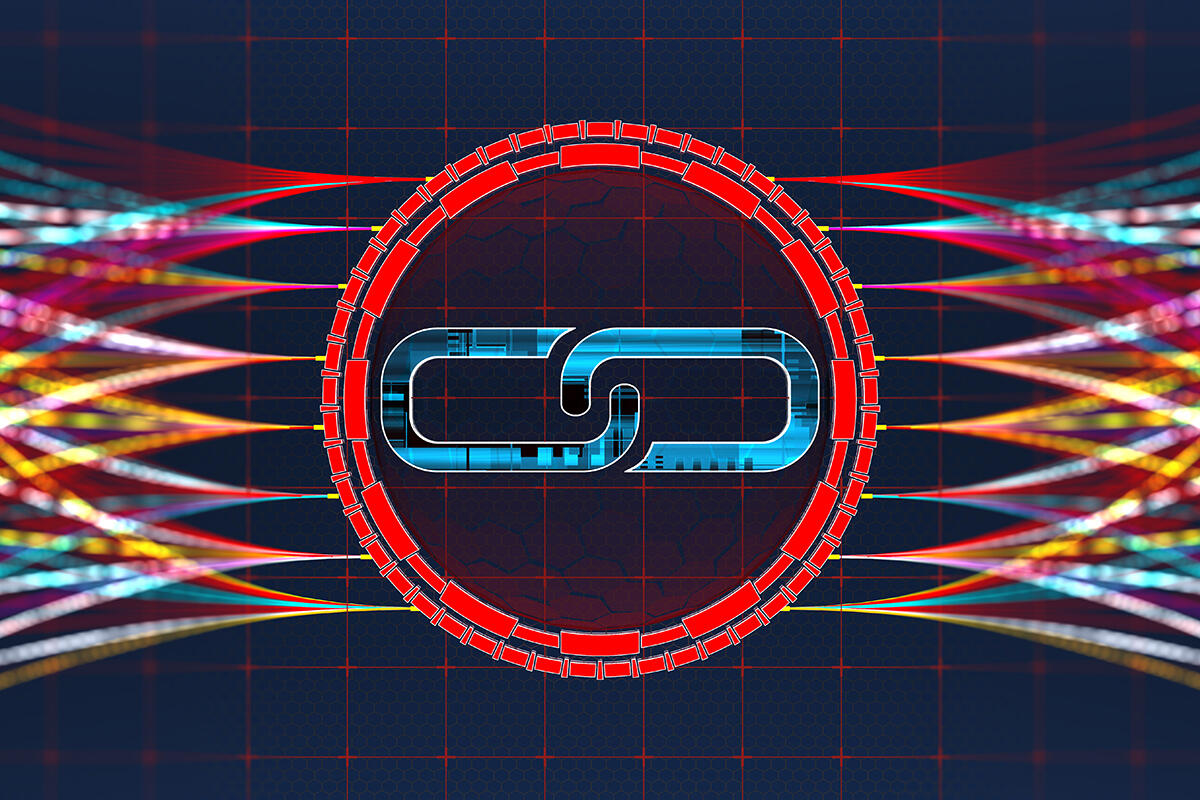 One of the most common uses of public-key cryptography is securing data on the move. The process used to produce the code that scrambles that data as it travels over the internet has been labor intensive. That's changed, however, with anew system developed by MIT researchersfor creating that code.

In a paper presented in May at the IEEE Symposium on Security and Privacy, the researchers laid out the nuts and bolts of their system so anyone can implement it. And the process is already being used by Google to secure communication by its Chrome web browser. "We've showed that people don't have to write this low level cryptographic arithmetic code," explains Adam Chlipala, the associate professor of computer science who led the research team at MIT's Computer Science and Artificial Intelligence Laboratory that developed the Fiat Cryptography system.