Microsoft buys a start-up whose software limits access to sensitive... 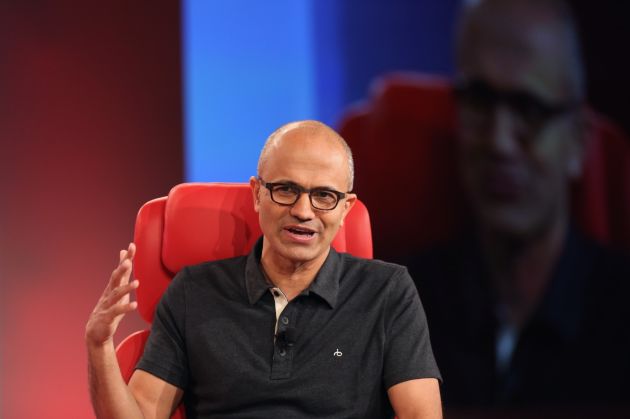 Microsoftannounced yesterday that it has acquiredBlueTalon, a start-up whose software can prevent people from accessing certain high-value data that companies keep. Terms of the deal weren’t disclosed.

Over time, the acquisition could help Microsoft’s campaign to get companies feeling more comfortable with the idea of keeping sensitive data in its Azure public cloud, which competes withAmazonand other companies.

The move continues Microsoft’s pattern of commercializing tools that fall outside of the company’s own technology stack. Microsoft derives revenue when people run the open-source Linux operating system in its cloud, despite its heritage as the maker of proprietary Windows. Microsoft now owns GitHub, a place where developers go to get and contribute to many open-source software projects.

The link for this article located at CNBC is no longer available.