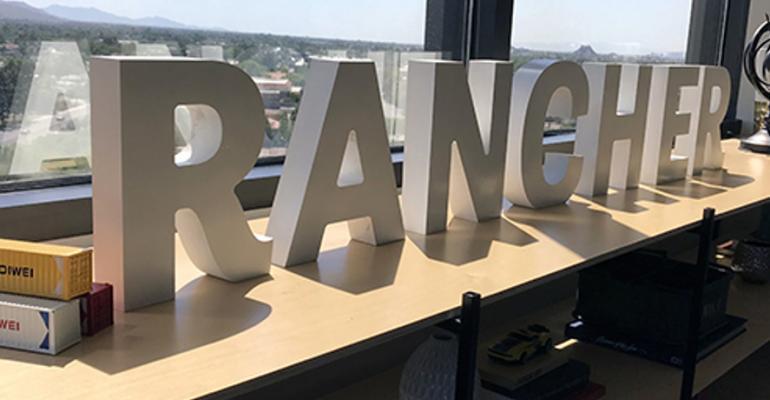 SUSE's acquisition of open-source Kubernetes startup Rancher Labs closed earlier this month - and this decision could very well make the German company behind the SUSE Linux distro the hybrid cloud company to watch in 2021.
SUSE is about a year older than Red Hat. At the turn of the century, it was considered the Cadillac of Linux distros, but the company has been playing catch-up for much of this century, struggling under a series of corporate owners who did little to help it prosper.

In 2018, however, after it gained independence via acquisition by the Stockholm-based private equity investor EQT Partners -- just months before Red Hat lost its independence by selling to IBM -- things started turning around for SUSE. It's been redefining itself in an apparent effort to differentiate from competitors, primarily from Red Hat, a fellow enterprise Linux distro giant, but also from VMware and the big public clouds.