GNOME 3.38.2 Desktop Environment Is Out with Even More Improvements...

GNOME 3.38.2 Desktop Environment Is Out with Even More Improvements and Bug Fixes 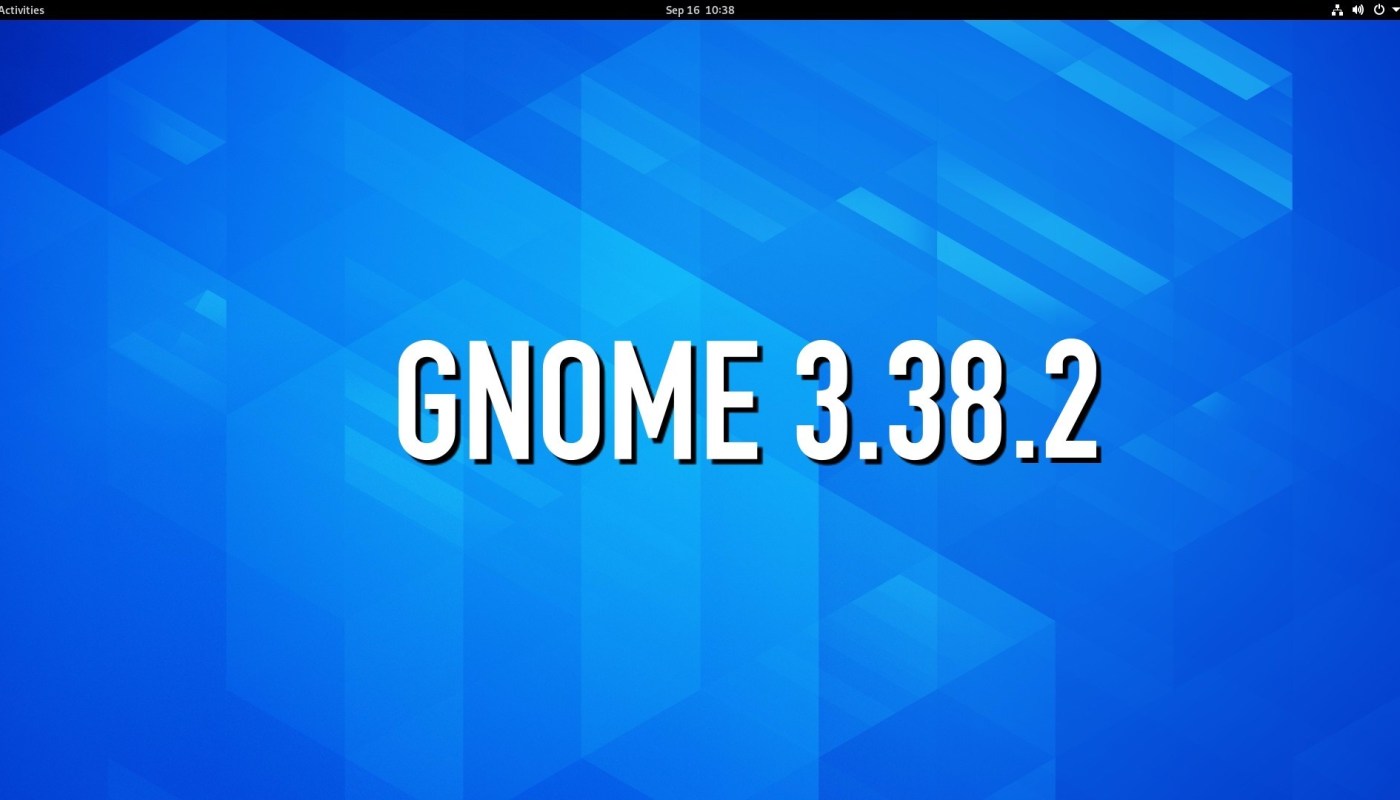 The release of GNOME 3.38.2 just two months after the first point release brings further improvements and bug fixes to the desktop environment.

Coming two months after the first point release, GNOME 3.38.2 is here with better support for the GNOME OS project that lets developers and user test drive upcoming features of the popular desktop environment.

This support was implemented in the GNOME Boxes software, which now comes with up-to-date download URLs for GNOME OS, the ability to install GNOME OS under the osinfo custom database, as well as updated recommended downloads for the latest Linux distro releases and improved handling of file extensions.