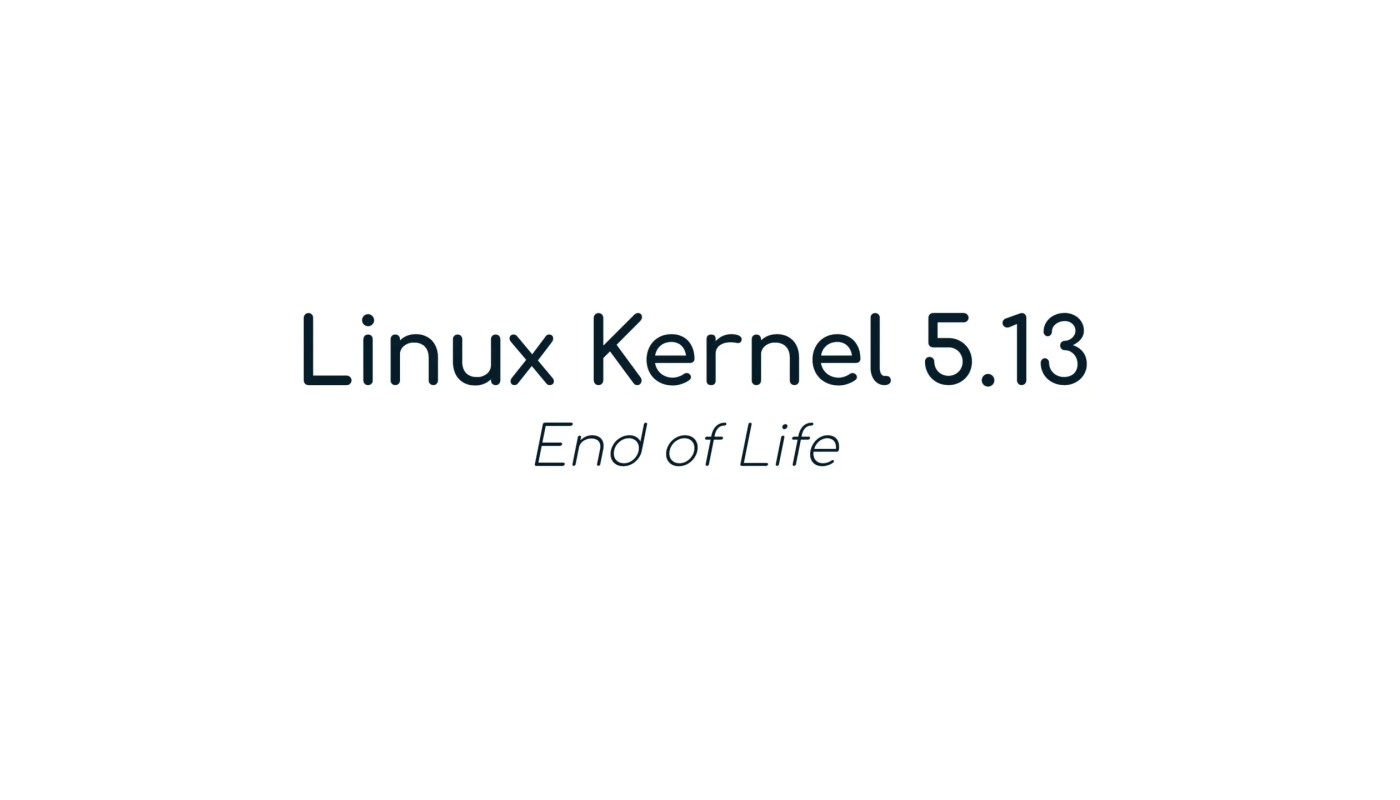 A friendly reminder for Linux kernel 5.13 users: the Linux 5.13 kernel series has reached end of life and it will no longer be supported with security updates. Upgrade to Linux Kernel 5.14 as soon as you have the chance to do so!

Released on June 27th, 2021, Linux kernel 5.13 was one of the bigger releases in the Linux 5.x series with over 16,000 commits contributed by more than 2000 developers. It introduced initial FreeSync HDMI support for AMD GPUs, initial support for Apple’s M1 processor, and support for the Landlock security module.