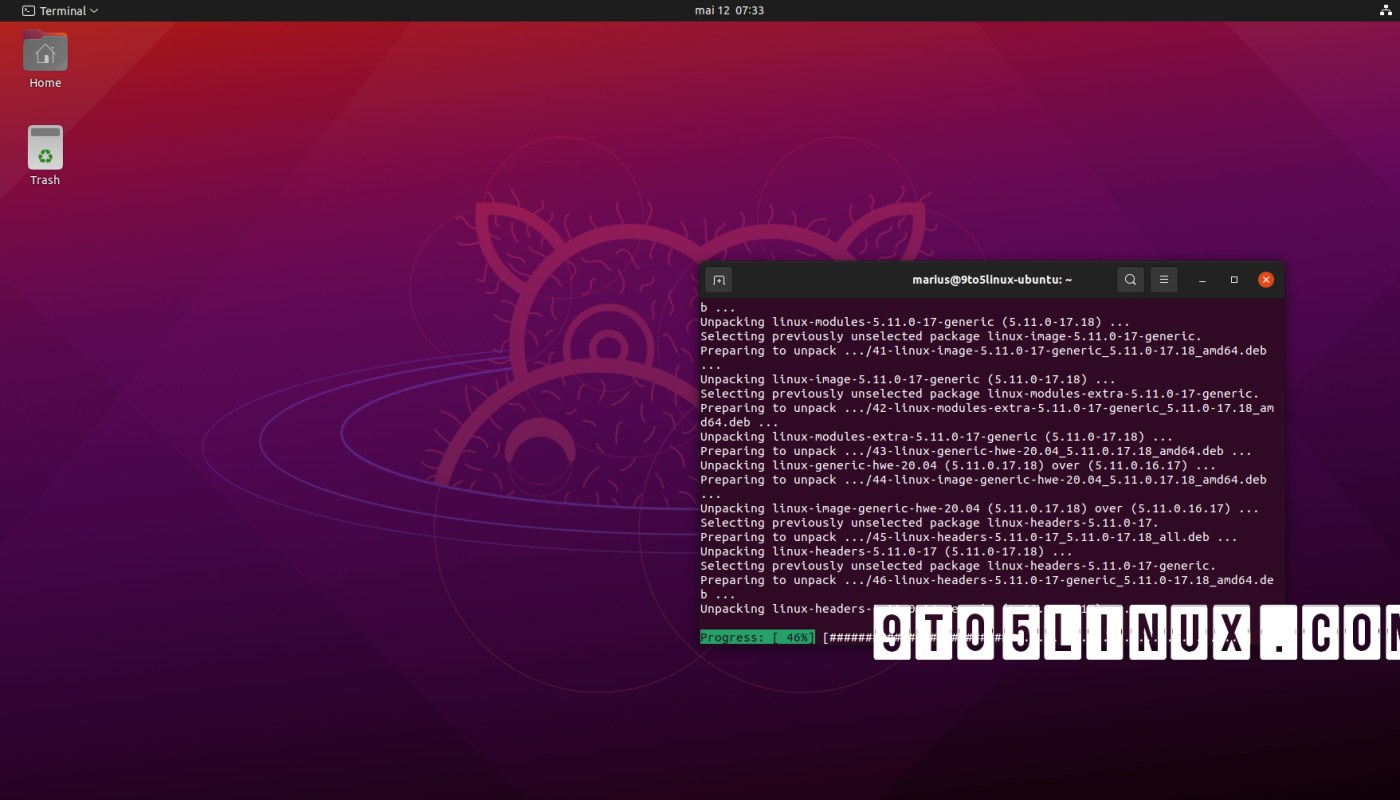 Canonical has published Linux kernel updates for all of its supported Ubuntu releases to address several security vulnerabilities discovered in the upstream Linux kernels that could lead to privilege escalation attacks, the execurtion of arbitrary code, the exposure of sensitive information and system crash. Update now!

Patched in these kernel updates is CVE-2021-33909, a 7-years-old privilege escalation flaw discovered by Qualys Research Labs in Linux kernel’s file system layer, which could allow an unprivileged user to create, mount, and then delete a large directory structure of over 1GB in size. This flaw affected all supported Ubuntu releases.