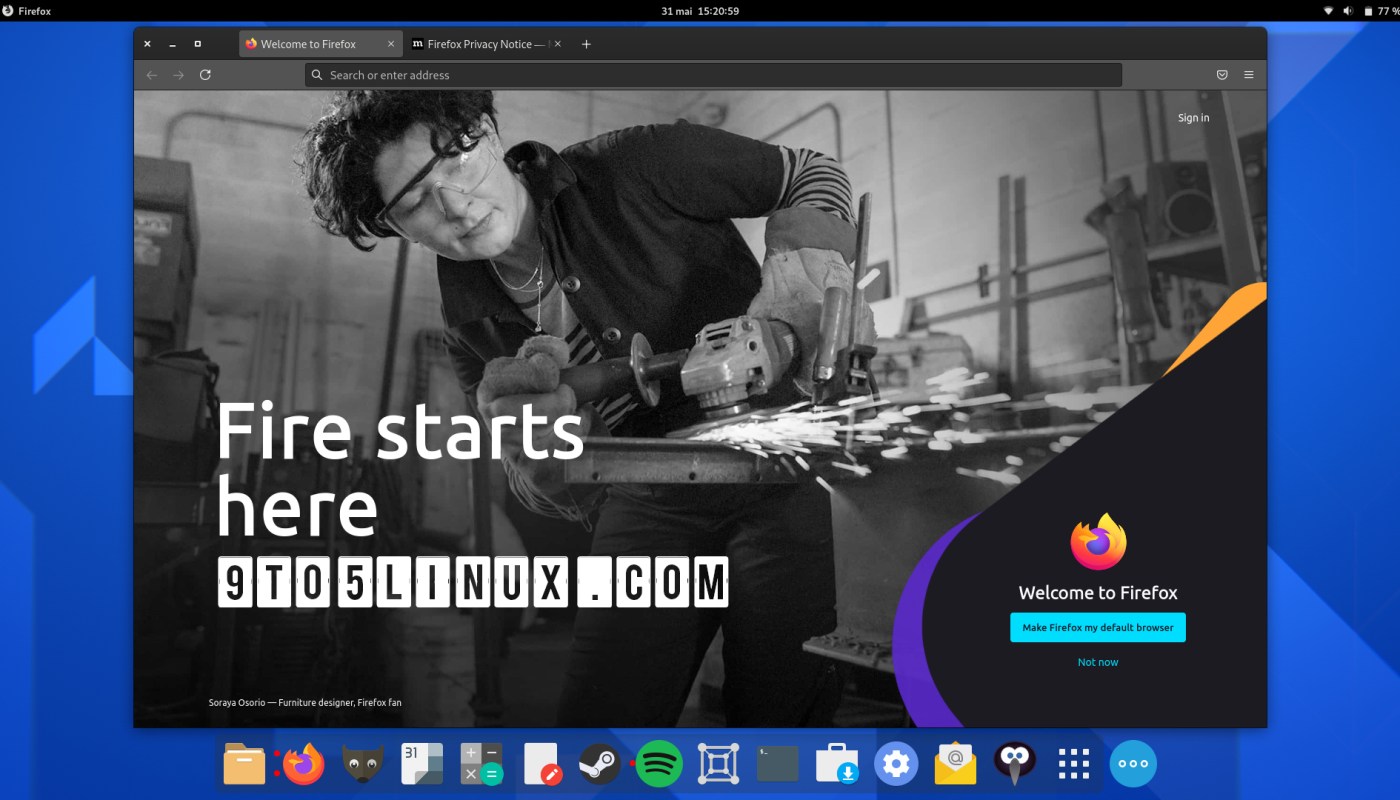 Mozilla has released Firefox 89.0.1 to fix various bugs and regressions affecting Linux systems. This is a highly recommended update for all users!

Firefox 89.0.1 is here only two weeks after the release of Firefox 89, which introduced the awesome Proton redesign, as well as new privacy features and various other improvements, and improves the performance and stability of the WebRender feature, and fixes the broken scrollbars on some GTK themes.

In detail, it appears that some users reported missing scrollbar indicator on some websites with the new Proton interface. On the other hand, WebRender was plagued by a couple of regressions that may affect the overall performance of the web browser when enabled.