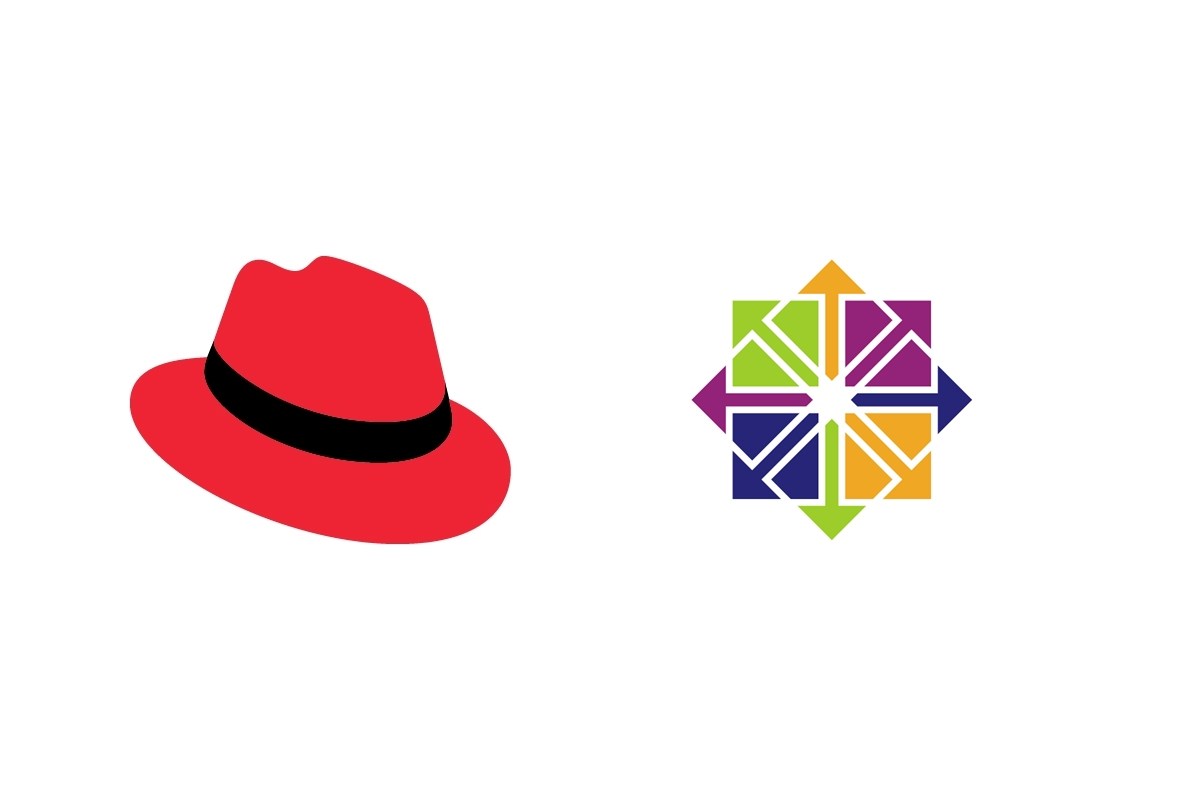 The new Linux kernel security update comes exactly two months after the previous one and it’s here to fix three security vulnerabilities discovered by various security researchers in the Intel graphics drivers (i915), as well as three other security flaws.