5 Linux Distros You Can Install in Windows Subsystem for Linux

5 Linux Distros You Can Install in Windows Subsystem for Linux 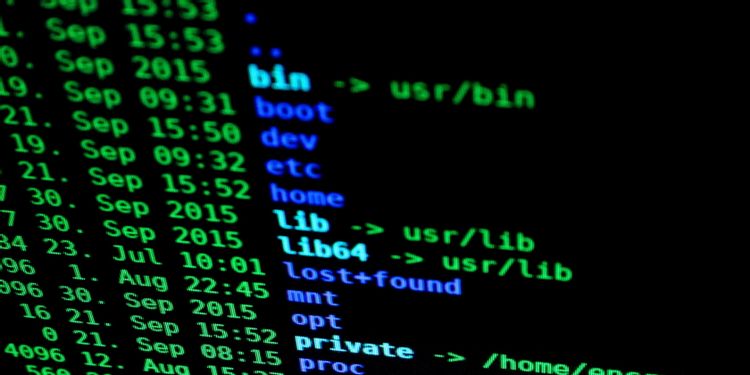 Want to run Linux on Windows? Check out these five great Linux distros available from the Microsoft Store for Windows Subsystem for Linux (WSL).

Windows Subsystem for Linux has changed the game for Linux on the desktop. Where Microsoft and Linux were at loggerheads during the 2000s, Microsoft now works closely with the Linux community to ensure they can interoperate.

No better tool than WSL shows the new world of Linux and Windows. You can now use the powerful Linux command line tools on your Windows system with actual Linux binaries. You also have a choice of Linux distributions, right from the Microsoft Store.

But which Linux distro should you run in Windows?