Defense Department To Congress: 'No, Wait, Encryption Is Actually G...

Defense Department To Congress: 'No, Wait, Encryption Is Actually Good; Don't Break It' 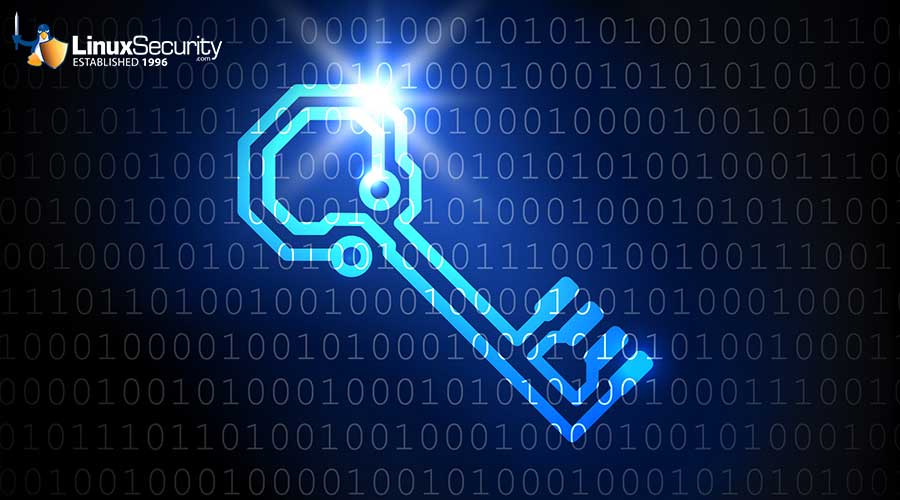 As Senate Judiciary Committee Chair Lindsey Graham has continued his latest quest to undermine encryption with a hearing whose sole purpose seemed to be tomisleadingly arguethat encryption represents a "risk to public safety." The Defense Department has weighed in to say that's ridiculous. As you may recall, the DOJ and the FBI have beenworking overtimeto demonize encryption and pretend -- against nearly all evidence -- that widespread, strong encryption somehow undermines its ability to stop criminals. Learn more in an interesting TechDirt article:

However, it appears that other parts of the government are a bit more up to date on these things. Representative Ro Khanna has forwarded a letter to Senator Graham that he received earlier this year from the Defense Department's CIO Dana Deasy, explaining just how important encryption actually is. The letter highlights how DoD employees rely on the kind of strong encryption found on mobile devices and in VPN services to protect the data of their employees, both at rest (on the devices) and in transit (across the network).