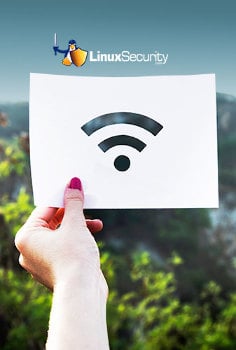 Google has added support for Wireguard - a VPN that uses state-of-the-art cryptography to provide users with the highest level of privacy, security and speed - to Android 12's Linux Kernel 5.4 tree.

The release of WireGuard earlier this year was one of the biggest things to happen to the VPN industry in a long time and now Google has added support for the new protocol to the next version of Android.

WireGuard, which was created by Edge Security's Jason A. Donenfeld, uses state-of-the-art cryptography to provide users with the highest level of privacy, security and speed. The new protocol is faster than existing VPN protocols and it also only contains just 4,000 lines of code compared to OpenVPN's 100,000 lines of code, making it easier to review and audit.

Just after the release of version 1.0.0 of the protocol back in March, it was added to the Linux kernel and made available in Linux 5.6 by Linus Torvalds. As Android is also based on Linux, it makes sense that Google would want to bring native WireGuard support to its mobile operating system by adding it to Android 12's Linux Kernel 5.4 tree.